Johnny “Mr. M” Manahan finally came to Willie Revillame‘s Wilfredo Buendia Revillame Productions (WBR), but what can he do for the latter’s production company? 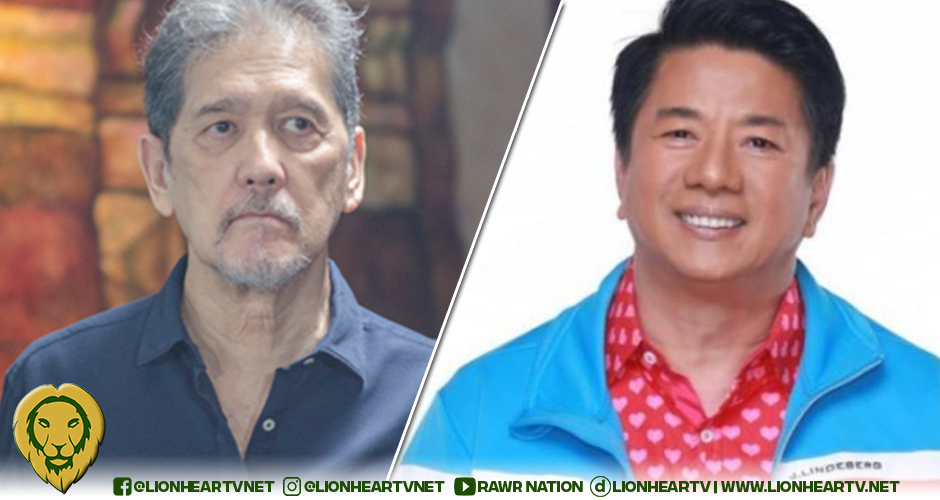 Revillame, host of the Kapuso show, Wowowin: Tutok to Win is currently busy dealing with his newest production company, WBR, recruited Manahan and Direk Bobot Mortiz to help him run it.

And it is off to a good start as he and GMA Network already has projects in store for artists, with them now collaborating for upcoming shows and movies.

Mr. M, the man behind some of ABS-CBN’s iconic shows, left the Network after its shut down in 2020. Formerly, he was part of Star Magic, but due to some misunderstandings with the Network’s executives, he switched to TV5 and Brightlight Productions.

Manahan, during his stay with TV5, had two shows. The noontime variety show, Lunch Out Loud is already shelved off. It seemed that it didn’t go well for him as he is now with Revillame in WBR.

Now that he is in a new production company, Manahan, also known as a star builder, first brought returning actor John Lloyd Cruz to WBR.

On Monday, May 31, the actor inked a contract with the production company, with Mr. M helping him.

According to the news, WBR and GMA Network will be collaborating for the first project of Cruz as a Kapuso. In the meantime, they are currently fixing the details for the sitcom that the actor and Kapuso actress Andrea Torres.

But it’s not just Cruz that Manahan is getting to join WBR. There are rumors that he is also inviting actor Piolo Pascual, who is currently inactive in showbiz to join him in Revillame’s production company.

Manahan’s brilliance in producing shows and building stars will make him a valuable asset to WBR.