Over one million viewers are now following Creative Programs, Inc.’s (CPI) channels on Kumu. In the past 10 months, ABS-CBN’s cable content and distribution company launched FYE Channel, GKNB, MYX, and SeenZone on the fast-growing digital platform, transforming the online viewing of Pinoys all over the world with interactive and engaging live content. 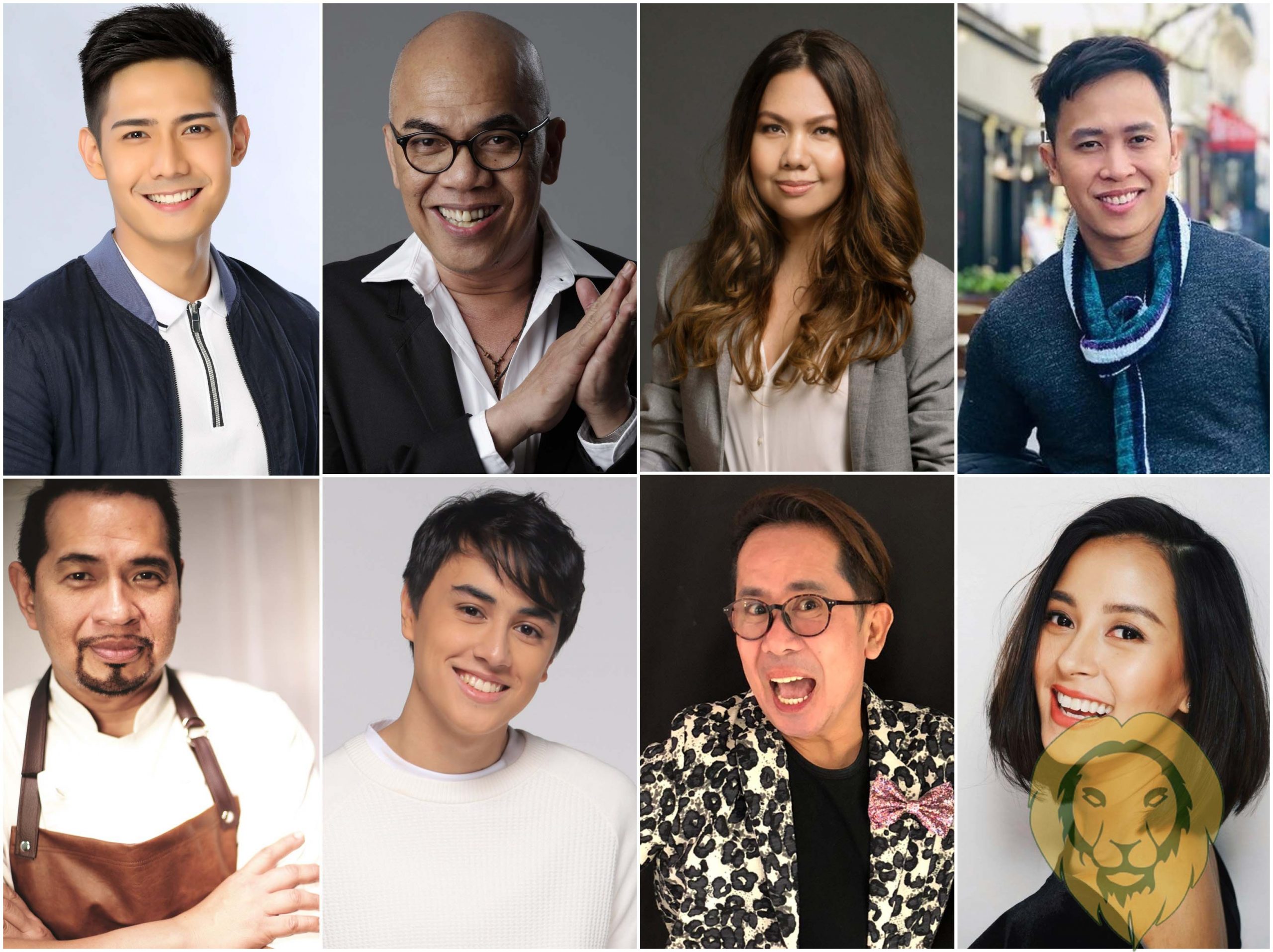