MANILA, Philippines, June 2021 – Mineski Philippines is gearing up for a series of finals in the National Interschool Cyber League (NICL) this June. The NICL is a banner program under Mineski’s Youth Esports Program (YEP) and is the first major collegiate esports league in the Philippines with virtual multigame tournaments, featuring VALORANT, DOTA 2, and Mobile Legends: Bang Bang. 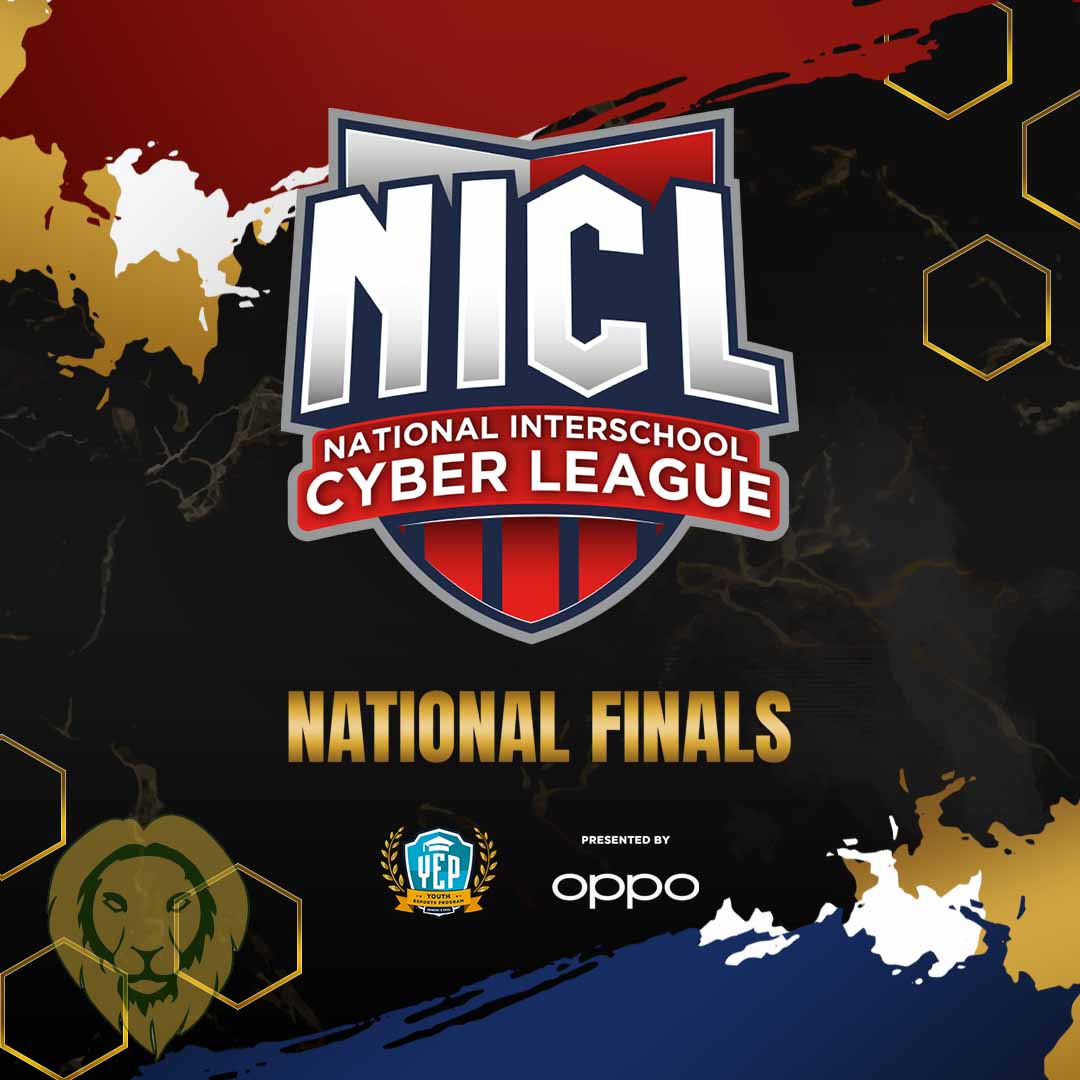 Qualifiers kicked off back in April 13 and the NICL received over 920 active player registrations spread across 184 teams, 170 unique schools, and 81 YEP chapters across Luzon, Visayas, and Mindanao. Of the 184 teams, 76 registered for VALORANT and another 76 registered for Mobile Legends: Bang Bang. Meanwhile, 32 teams registered to compete in DOTA 2. 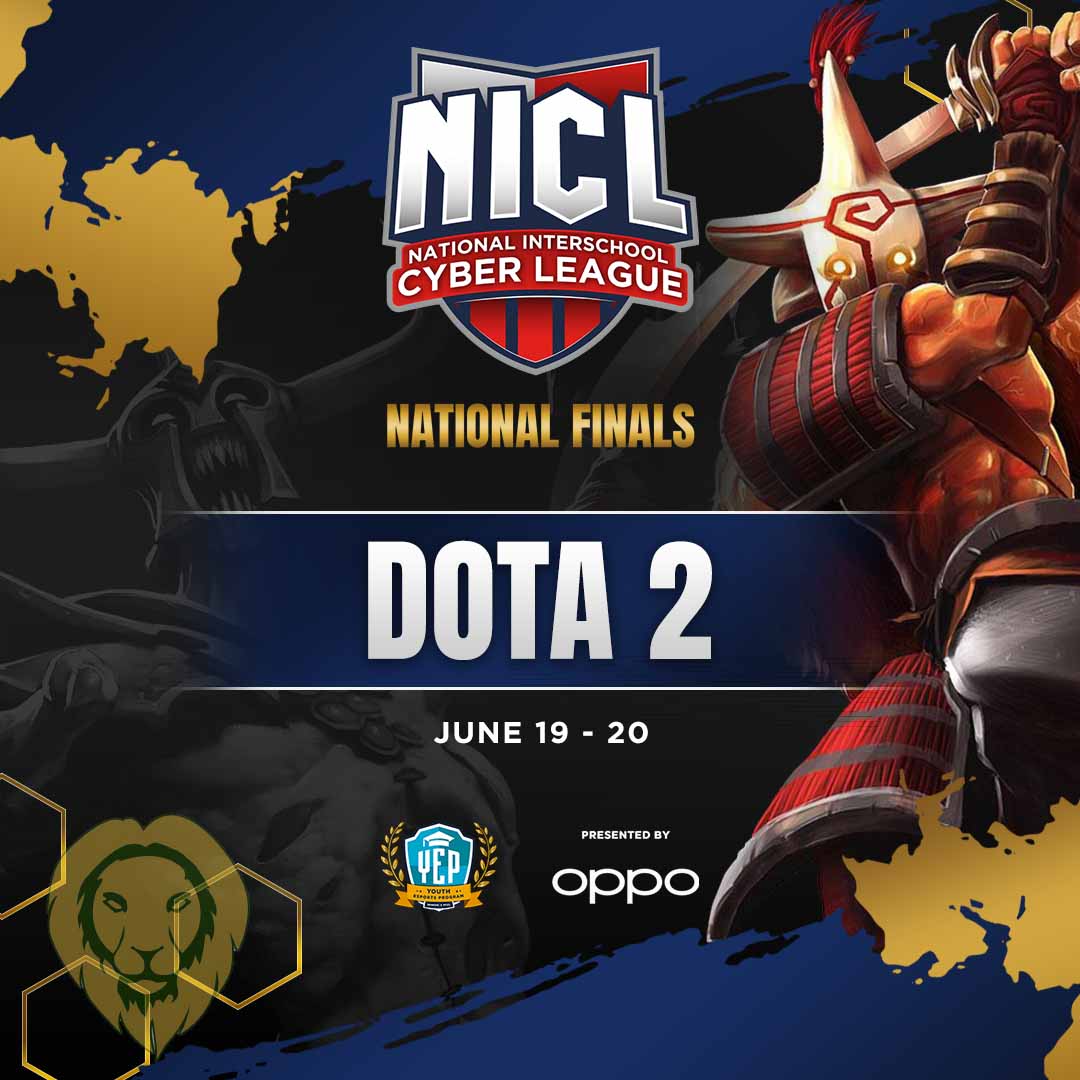 Players and their respective teams from all over the country battled it out through rounds of qualifiers, semi-finals, and the recently concluded regionals. All these lead to the highly anticipated finals, where the best teams from different universities will be competing for the first ever NICL Championship title for their respective games.

“We envision YEP to be an inclusive platform that nurtures esports players and fans in the collegiate level. NICL is one such program that creates a competitive atmosphere, yet gamers of all skill levels and backgrounds are welcome. Furthermore, the NICL will be supplemented by programs to educate our chapters and prepare them for careers in the esports industry and beyond,” stated Mark Navarro, Country Manager of Mineski Philippines. 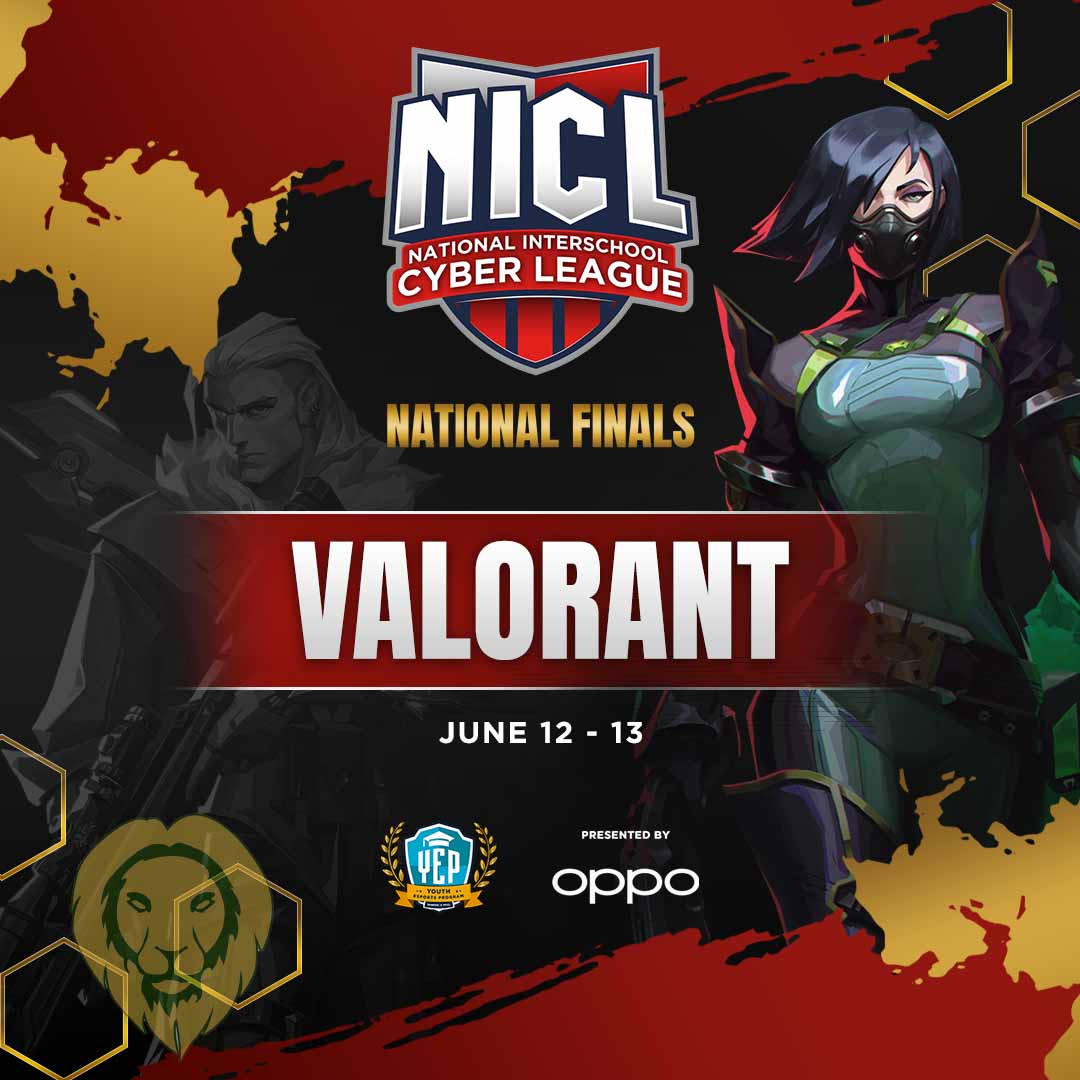 YEP is a joint initiative between leading esports organization Mineski Philippines and the Philippine Collegiate Champions League. Through this initiative, they are creating a diverse and inclusive youth community for esports enthusiasts. YEP also focuses on educating the youth on responsible gaming, helping them hone and showcase their skills, and providing opportunities in the esports industry through structured grassroots programs that give them their first exposure to organized tournaments.

For this school year, OPPO Philippines is also supporting Mineski’s initiatives to elevate collegiate esports. College students can enjoy an excellent gaming experience with a slew of cutting-edge gaming features for both the Reno5 and A94 models. 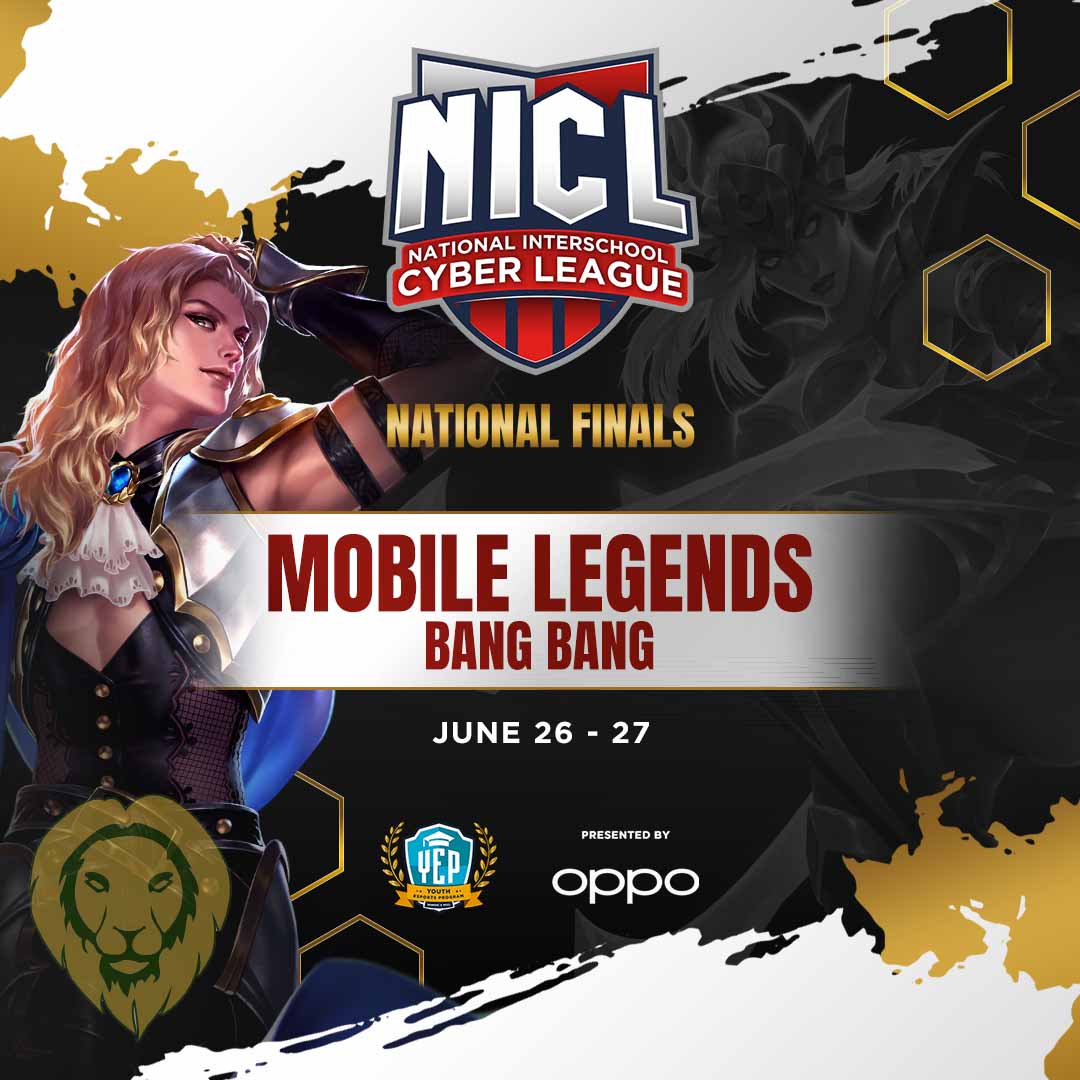 A grand total of Php360,000 in cash prizes have been awarded to the winners of the various tournaments and the first-ever NICL champions for their respective games will each receive Php120,000. Moreover, as the sponsor of the Mobile Legends: Bang Bang Professional League, OPPO Philippines will also be giving a Reno5 unit to the MVP of winning team in the Mobile Legends: Bang Bang finals, while the MVP from the runners-up will receive an A94 unit.

For more information about Mineski, YEP, and its other initiatives, visit www.mineskiglobal.com

To learn more about YEP and the NICL, visit their Facebook page https://www.facebook.com/youthesportsprogram