Kapuso actress Glaiza de Castro is still uncertain about the wedding plans with her fiancé David Rainey because of the pandemic. 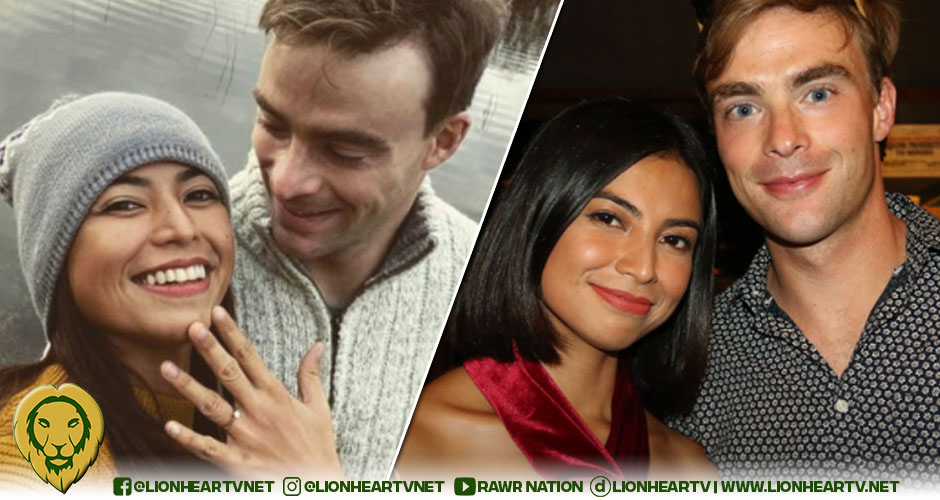 The couple is hoping for the pandemic to ease up before deciding what to do next.

Glaiza also thinks that this pandemic is a test for their relationship and helps them grow individually while waiting to enter the married life.

In the meantime that they were apart, Glaiza admitted that she could not help but be paranoid. Maybe because the soap she is doing involves a lot of cheating.

The feeling of insecurity dwelling over the actress makes her want to be with David more than ever.

They already have options on how they can finally be together, but because of the pandemic being unpredictable, Glaiza is letting God handle it.

When it comes to their wedding location, Glaiza ideally wants to be wed in the Philippines. Since her family is much larger than David’s, the actress noted that it is only logical for the wedding to take place here rather than in Ireland.

Also, the actress would like her fiancé’s family to experience the Philippines.

When asked what did Glaiza do for love, she responded by saying that she learned to stand up for herself, for the love she has for David.

Nagbabagang Luha will be a drama series and will be shown in the afternoon starting August 2 on GMA Network.