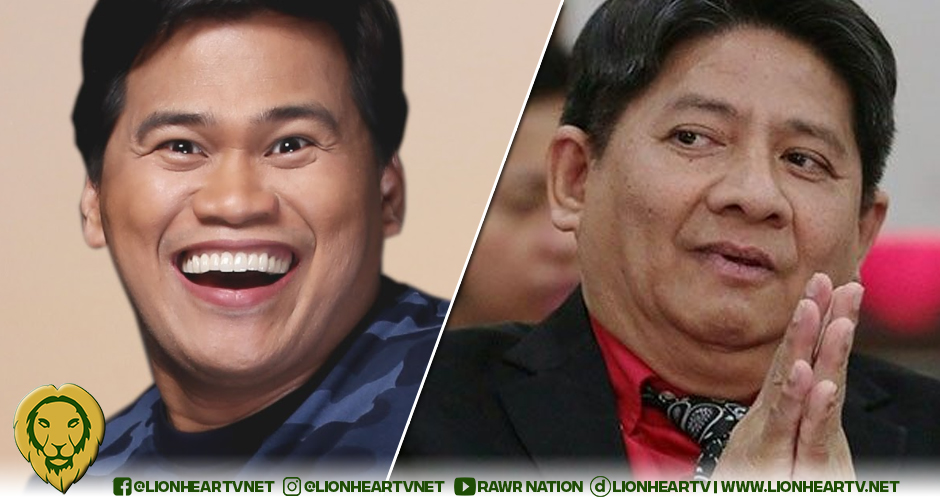 Just hours after his death, Atty. Gadon proudly claimed that PNoy’s death was caused by HIV.

He made the revelation in an episode of the radio program Karambola of DWIZ 882 where he was a guest host.

He added that this information came from his trusted source.

“Oo, according to my friend, na kilalang kilala [siya].”

Ogie Diaz took to social media to express his dismay over DDS lawyer Gadon’s claims towards PNoy. He said that the lawyer needed medical assistance.

The talent manager also shared the post of DWIZ 882, where the radio station apologized for the outrageous claims of their guest host.

He asked for the sanctions that Karambola will receive from the station because the misinformation given to the listeners should not be tolerated.

Meanwhile, netizens also expressed their dismay over Gadon’s claims about PNoy having HIV.

They said that the DDS lawyer violated the Philippine HIV and AIDS Policy Act or RA 11166, which speaks of disclosing a person’s actual or perceived HIV status.