Pioneering P-Pop group SB19 bares their whole story in an Extended Play which also serves as their heartfelt tribute to everything that drives them forward. 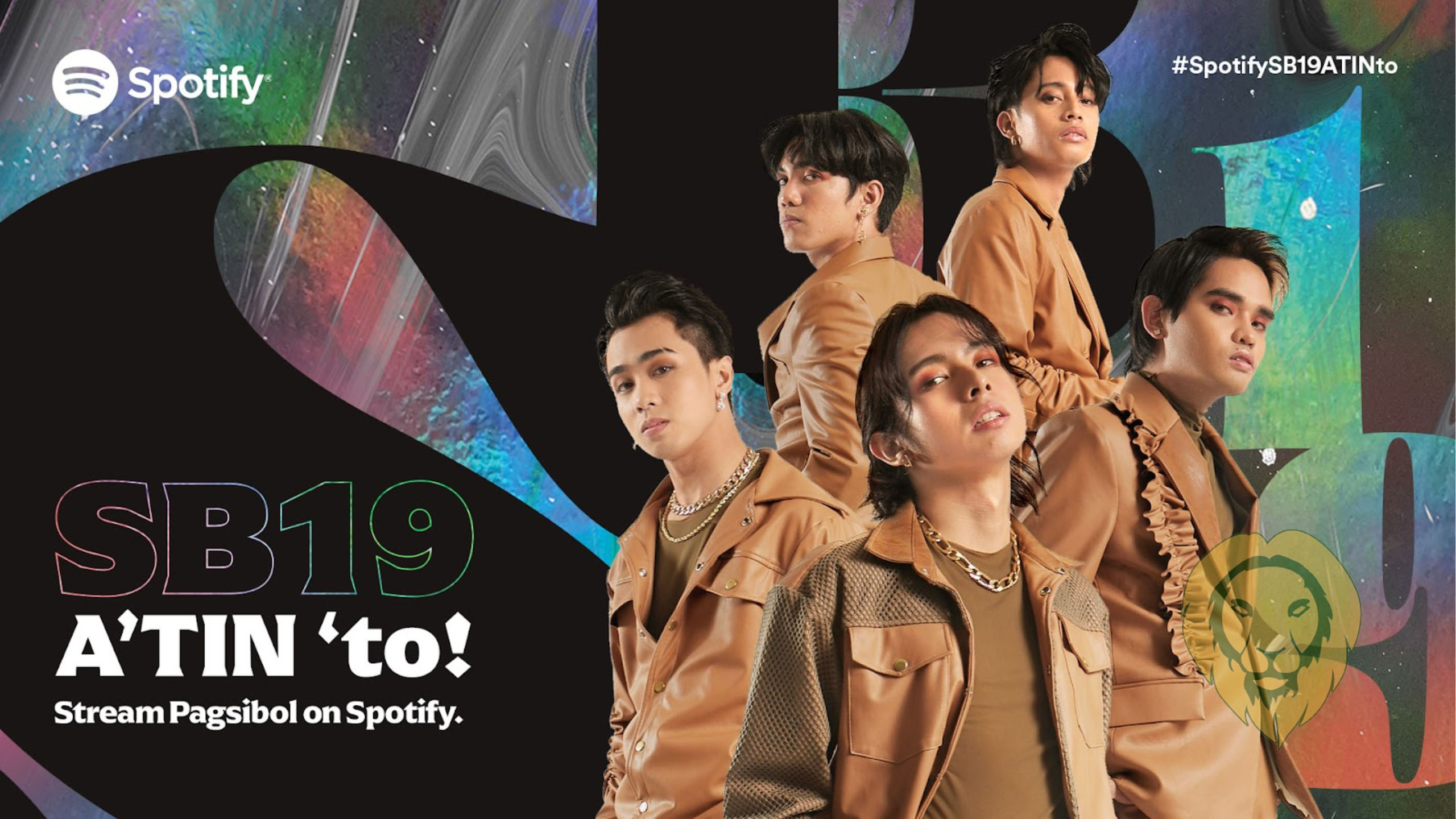 SB19 delivers the most compelling showcase of their artistry yet, via the release of their highly-anticipated EP, Pagsibol. Featuring both recently-released and debuting tracks, the recording seemingly takes the form of an autobiography, as it tells the group’s bittersweet journey to stardom.

With all of the tracks being either written or co-written by the group’s members, Pagsibol—which [literally] translates to ‘germination’– also marks the first time SB19 is taking complete creative control of their music.

Every Pagsibol track is a powerful metaphor that the group’s long and exhausting journey to the limelight. SLMT, for example, is the group’s poetic homage to their dedicated fans, A’Tin. The track acknowledges their fans’ seemingly relentless support, recognizing their pivotal role in their surge to becoming P-Pop’s flag bearers.

The EP also includes the anthemic ballad, MAPA, which was released to commercial success and critical acclaim in May. The single is their moving tribute to parents for the very crucial role they play in every group member’s growth. The group released the band version of the track in late June, marking SB19’s first collaborative recording with another major local group.

Mana, shortened form ‘manananggal’, a Filipino mythical blood-sucking creature, likens the group’s desire to remain grounded amid their current and future successes. The EDM and R and B-infused track draws a powerful metaphor between themselves and the creature, whose lower extremity stays aground even when the upper half soars in the sky. The words of the track seemingly reminds its listeners and fellow dreamers to never lose their sense of humility, even when they are finally able to hit the heights they are previously told they would never reach.

Bazinga, on the other hand, is an experimental effort to collide trap, hip-hop, pop, and reggaeton elements, to form a satisfying track. What it is about makes it even more relatable, as it talks about the group’s omnipresent struggle to deal with bashing and negative criticisms, in social media. Ikako, one of the group’s non-album singles, released last year, is a beautifully-rendered ballad for frontliners, and everyone contributing their share in toppling the challenges of the persisting pandemic. 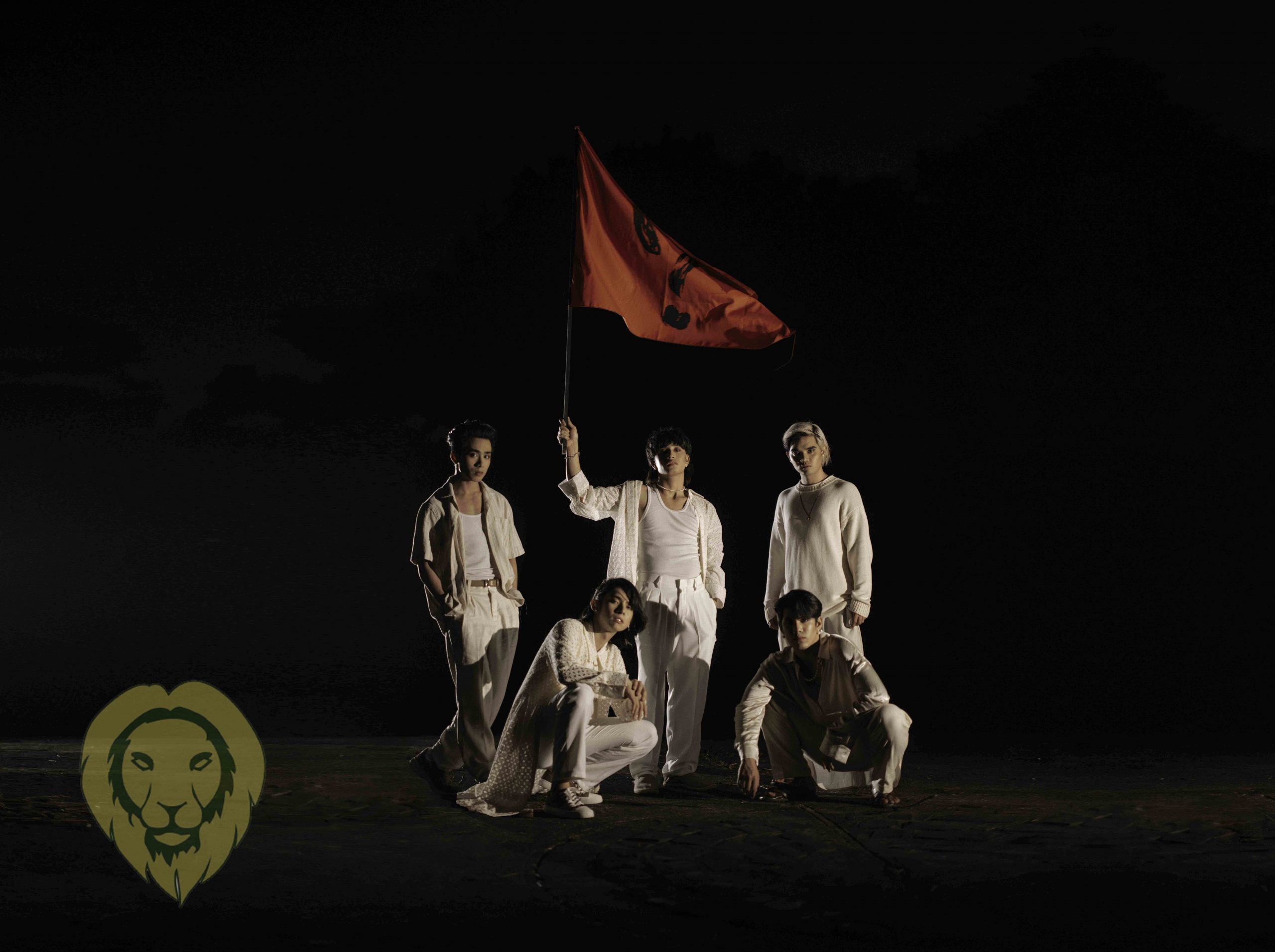 Lastly, the EP has the P-Pop anthem, What? as its crowning glory. The track which was released last March, almost coincided the group’s historic nomination as Top Social Artist, to the Billboard Music Awards. The cutthroat track about their zero-to-hero journey, aptly represents the group’s intent to foray further into the global music scene. It’s official music video currently has more than 12 million views on Youtube, while the track has more than 3 million streams on Spotify.

SB19 is set to showcase their first live performances of their new songs, along with their previous hits, in the digital concert, Back in the Zone, which will be streamed, starting August 1. Tickets are sold via KTX.ph.