Star Music artist SAB shared her process of music-making and how she writes her songs.

In an interview, SAB revealed she would usually start music-making through playing instruments. 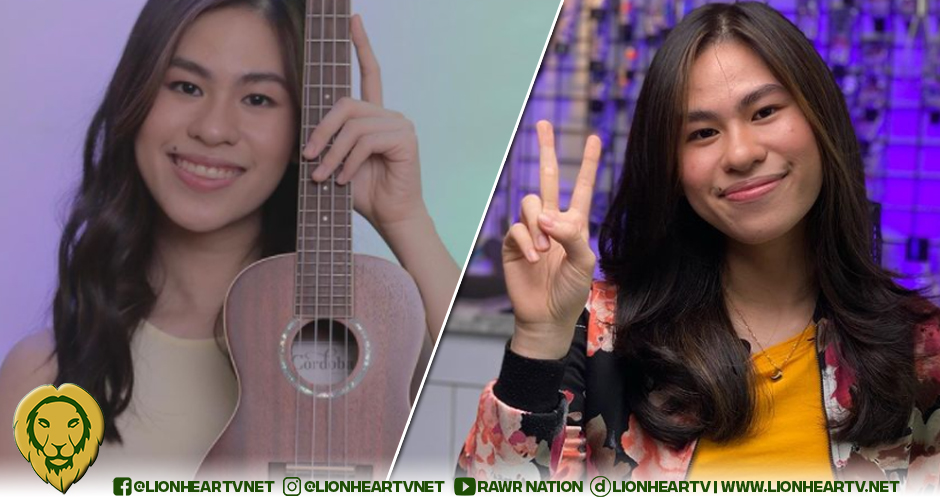 “Usually, what I do is I go to one of my instruments. So usually guitar, or piano, sometimes Uke (Ukelele) po. And then, I play chords, and I put my phone on record. And I don’t know how, I don’t know where this comes from, but usually, when I am playing, some random melody comes out.”

SAB adds that she just sings with the melody she produces, and then it turns into her song.

“I don’t know, I just sing it, and sometimes it already has lyrics, and then I’m like, “oh, this is nice.” And then, after I get the recording, I play it again and again, and then I put lyrics to it.”

SAB then shared how she wrote her first single, She as a spoken word poem about self-love and self-acceptance.

“For She po, it was my debut song, And the first song I was ever like, “oh, I have an actual song that I’m really really proud of.” So, I’m very, very thankful for that. She was /originally a spoken word poem about self-love and self-acceptance po. And when I learned to play the ukelele, that’s when I combined it.”

As for Dancing in the Dark, SAB said it focuses on romantic love.

“I released Dancing in the Dark, which is like a different focus compared to She. So Dancing in the Dark focuses on romantic love /especially. And, only getting to love one’s journey, a specific moment in time, because after that, wala na.”

Then, SAB revealed she wrote Always Stay The Same for her parents as an anniversary gift.

“I wrote Always Stay The Same, which is an anniversary gift to my parents. I wrote it about imagining what it would be like to spend the rest of your life with someone po, just all of the magic and the wonder of getting to do that.”

“Now I have a fourth song po, Cancelledt with a T. It talks about cancel culture. And then, the emotions of being canceled and isolated, especially during Generation Z po.”