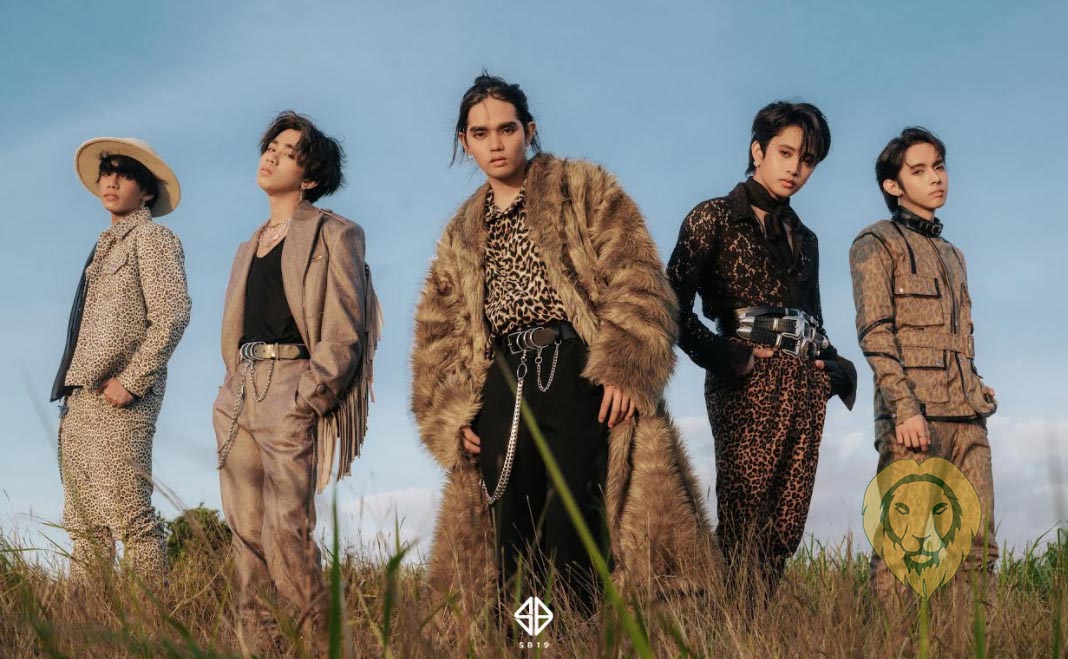 During the media conference for the Back In The Zone Concert, SB19 member Josh said that aspiring PPop artists should play to their strengths, such as their charm, originality, and hard work.

SB19 made history as the first Filipino act to receive a nomination from Billboard Music Awards 2020 for the Top Social Artist category. The group took on International music artists such as Ariana Grande and BTS.

Aside from their BBMA achievement, the group also released hit singles that trended worldwide, such as ‘What?’

Recently, the group’s global reach expanded with their invitation from Rolling Stone and iHeartRadio.

They also released their second song compilation through the Extended Playlist (EP), Pagsibol. Their EP includes tracks such as What?, MAPA, Mana, Bazinga, Ikako, and SLMT, which they will perform in their concert Back In The Zone.

SB19’s Back In The Zone streams on Sunday, August 1, at 7:30 PM PH time. While the VIP and VVIP tickets are sold out, concertgoers can still get general admission tickets.