After the release of its trailer, it gained negative reactions because of the words being used, however, cast members of the upcoming Vivamax movie 69+1 defended it. 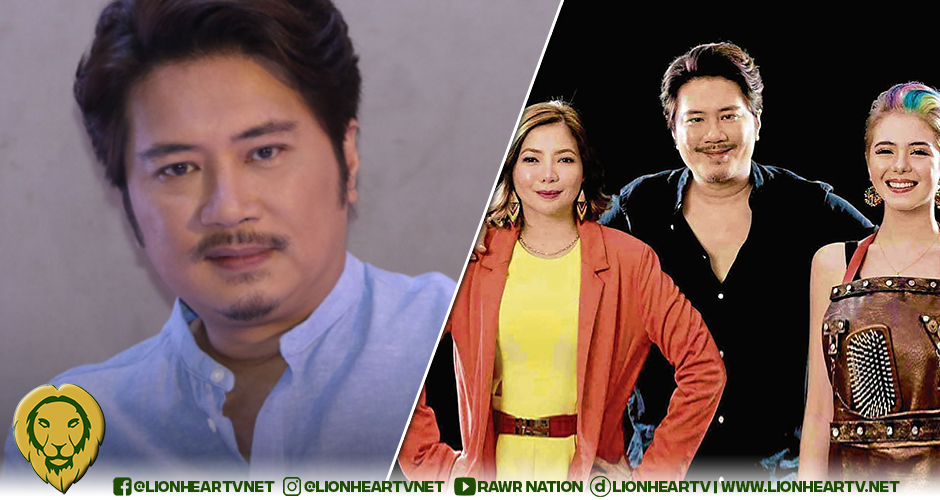 In the virtual press conference of the movie on August 10, Maui Taylor, Rose Van Ginkel, and Janno Gibbs took turns in explaining why the movie is not that offensive.

The trailer itself, including the caption, was already filthy in its own right resulting in many netizens airing their concerns regarding the essence of the movie.

First to share his thoughts on the negativity that surrounds the upcoming movie was Gibbs.

According to the seasoned actor, sex scenes in the Philippines were nothing compared to other countries such as the US where it has been normalized as being part of a film.

To those who do not like the words used in the movie, Gibbs once again reiterated that the US uses such foul words in movies and that the Philippines should also adapt to how liberated American films were.

The actor also took the time to compare 69+1 to other Vivamax movies such as Nerissa and Taya who both had intimate scenes that were not suitable for minors.

Taylor, on the other hand, already expected that Filipinos would judge 69+1 since it involves sex.

She added that before the public says something against the movie, they should watch it first to understand its deeper meaning.

Ginkel however, shared the sentiments of Pinoys who have watched the trailer.

But she highlighted that it is part of reality where swear and vulgar words are being used on a daily basis.

Ginkel then reiterated that the words used in the movie were indeed vulgar. However, it does not mean that it is all about sex and nudity.

She then ended her explanation by saying that the cast of the movie does not care about the negative comments since they already knew its story.

69+1 is about lesbian couple Ivy (Taylor) and Patricia (Ginkel) who are on their way to their 7th anniversary. The couple has come up with a way to end their ‘seven-year itch’—have a man enter into their relationship. They agreed to have a throuple—three for a couple, for a year, since they missed the physical aspects of a man.

Gibbs plays a photographer Apol comes in. Ivy and Patricia found their desired qualification in Apol but were certain that they could never get attached to him. Together, they will discover if a polyamorous relationship will actually work for them or not.