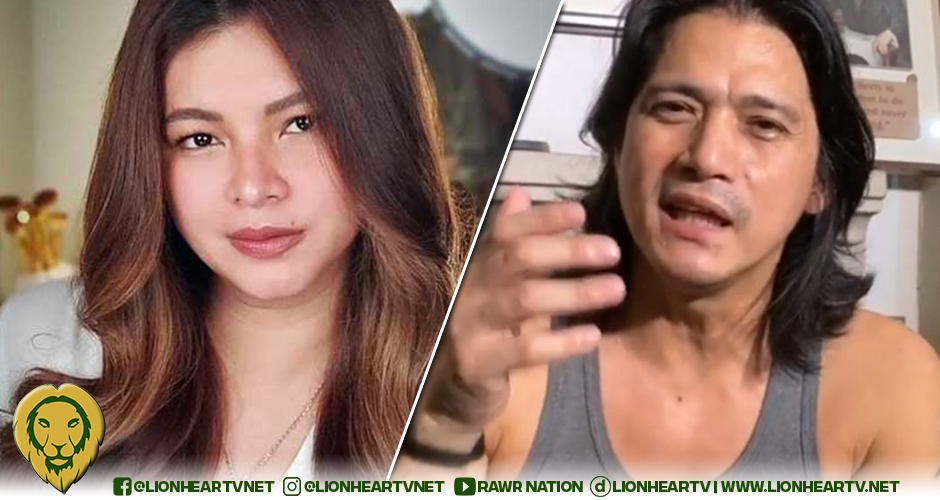 Celebrities Angel Locsin and Robin Padilla shared posts telling two different stories during one of the most complicated chapters of Filipino history.

On Locsin’s Instagram, she shared a series of photos reminding the public of what happened during the Marcos Regime. One of these was the brutal torture and killing of a 16-year-old boy named Boyet Mijares in 1977. She also captioned her IG post with a quote from George Santayana.

“Those who do not learn from history are doomed to repeat it.”

While on Padilla’s Instagram, he shared an interview of the late Eddie Garcia, who recalled the privileges celebrities had during the Martial Law. Some of these privileges were having a pass that allowed actors to continue filming past curfew hours. Garcia also noted that he didn’t experience the “nightmare” of Martial Law because he didn’t oppose the government and remained apolitical.

Both of these posts were in observance of the 49th anniversary of Martial Law. However, the two presented different views of the complicated history of the country.

However, how about those people who experienced brutality despite not speaking up against the government at the time?