On September 19, Dionne Monsanto’s tweet went viral after netizens shared several personalities that fit what the retired actress described in her post. 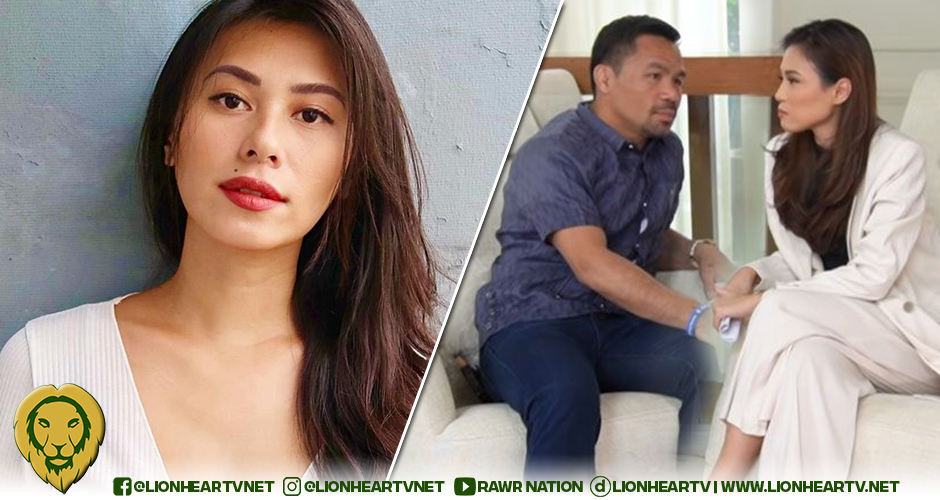 Monsanto tweeted about people who post and captions bible verses but show support to “murdering” politicians.

While she didn’t name names, several celebrities fit the shade she threw on social media.

Netizens reacted to Monsanto’s tweet, noting the celebrities and personalities they thought matches her tweet. Some of them pointed to Toni Gonzaga and Manny Pacquiao.

More of the rule than the exception here in Social Media

Gonzaga trended earlier after her interview with Senator Bongbong Marcos, wherein netizens and organizations called out the host for giving a platform to the politician.

As for Pacquiao, the eight-division world champion recently trended on social media after he announced his retirement from boxing and confirmed that he plans to run for president in the 2022 elections.

As for Monsanto, she announced her retirement from showbiz in February 2021 after 18 years of working within the entertainment industry. In addition, she married her Switzerland-based beau, Ryan Stadler, in March of 2021.

These days, she’s traveling to Ibiza, Spain, with her beau based on her Instagram posts.