On August 30, BGYO reacted to their song, The Baddest, reaching the number one spot on The Next Big Sound Billboard and beating KPop bands and other groups. 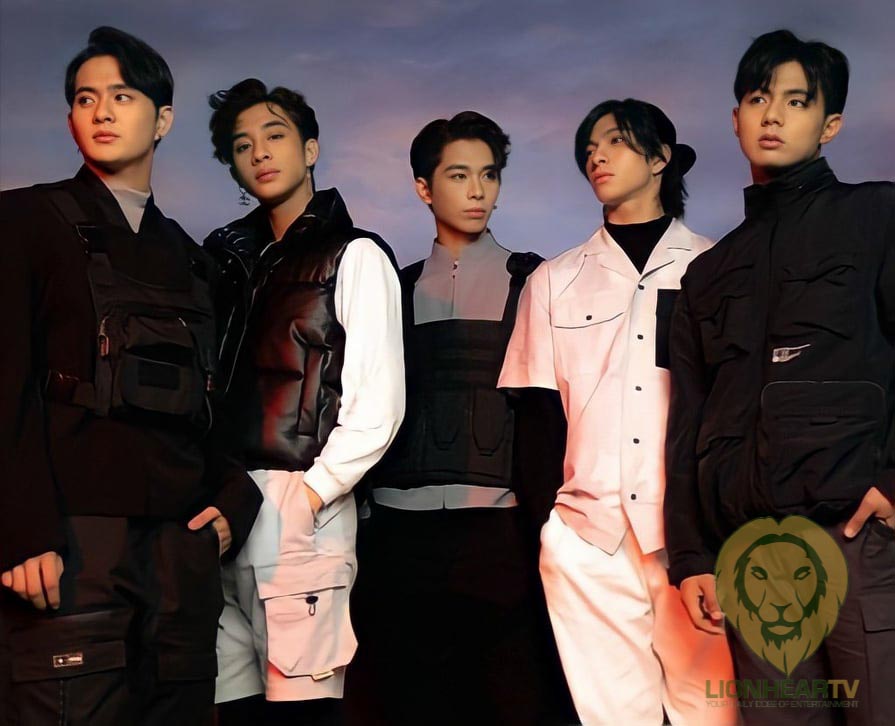 During the DreamTwoGether media conference, BGYO Nate recalled how their group beat international artists in Billboard’s Next Big Sound Chart.

“It feels amazing and very, very, very satisfying po because I know last time on Billboard’s Next Big Sound chart po we reached number 2 po. So we came back, and we got to take number 1.

“It feels /amazing because of our hardwork. it just shows on the chart, and it’s nice po na, ‘oh we put out what we wanted, and we got back what we wanted.’ Feels amazing.”

BGYO Akira thanked their fans, ‘Aces,’ for the success of their song.

On the week of August 16, BGYO reached No. 1 on the Pandora Predictions Chart, published on Billboard as the Next Big Sound Chart.

The Pandora Predictions Chart uses a patented predictive algorithm to measure the access of a group or an artist. BGYO’s ‘The Baddest’ currently has over one million views on YouTube.

BGYO Mikee expressed his excitement to have Pinoy Pop known internationally because of their fans.

“Super excited po kami na ma-spread pa po ‘yung P-Pop around the world because the Aces really helped us na makilala. Super happy po kami and to have the Aces. And, we can’t wait to share it more with people.”

BGYO also listed the artists they want to work with, both international and local.

Director Laurenti Dyogi acknowledged and thanked all the idol groups before BGYO, including SB19 and MNL48, for paving the way for Pinoy Pop.

“I’d like to acknowledge and be thankful doon sa mga naunang grupo din naman sa kanila. If not for the other PPop groups that were ahead of BINI and BGYO hindi rin naman mas madali ang pagtanggap sa BINI, BGYO. So we are grateful to all the groups that came before them. To SB19, to MNL48, and to all the other groups.”

As for their upcoming events, BGYO joins their sibling group in BINI for their upcoming two-day virtual concert on November 6 and 7. Tickets are available starting August 31 SVIP tickets for P1,950 or US$39.99, with entails two shows and the fan meet on KTX.PH. As for VIP tickets, their price is P1,490 or US$29.99 on KTX.PH, iWantTFC, and TFC IPTV and will provide access to the two shows.