On September 2, Director Jojo Saguin highlighted the Korean Feel of Marry Me, Marry You during the media conference launch of the Kapamilya series. 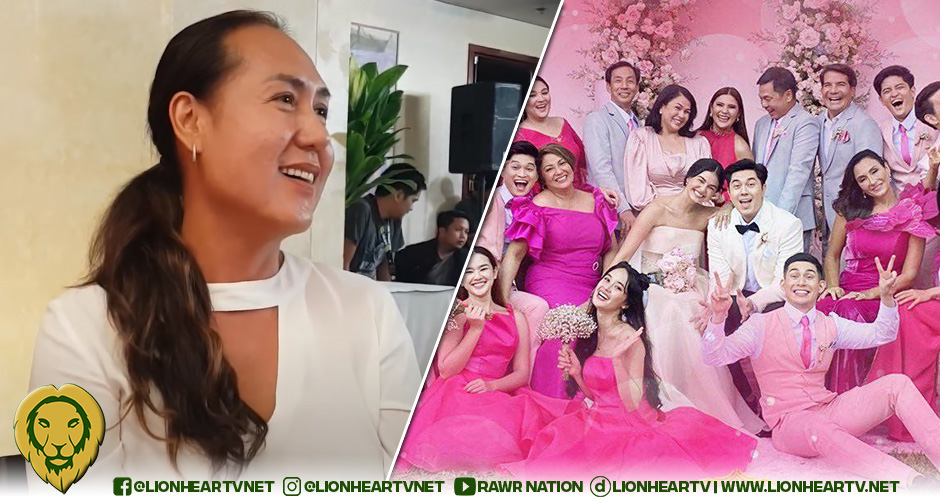 She also pointed out the sub-plots of the teleserye involving Sunshine Dizon and Fino Herrera.

She then acknowledged the talent of the younger cast of the teleserye.

Marry Me, Marry You is a romantic comedy teleserye revolving around the story of Andrei (Paulo Avelino) and Camille (Janine Gutierrez). The teleserye tackles the marriage between the two main characters and the concept of found family.

It is the first ABS-CBN teleserye of the newly transferred Kapamilya’s Gutierrez and Dizon. The series also stars Paulo Avelino, and it premieres on September 13 at 9:20 PM on Kapamilya Channel, Kapamilya Online Live, A2Z, and TV5.

iWantTFC users can stream the series on September 11 on the iWantTFC app (iOs and Android) and iwanttfc.com, two days ahead of its TV broadcast.