On September 20, Ben&Ben shared how moving in together helped them grow as artists during their exclusive interview. 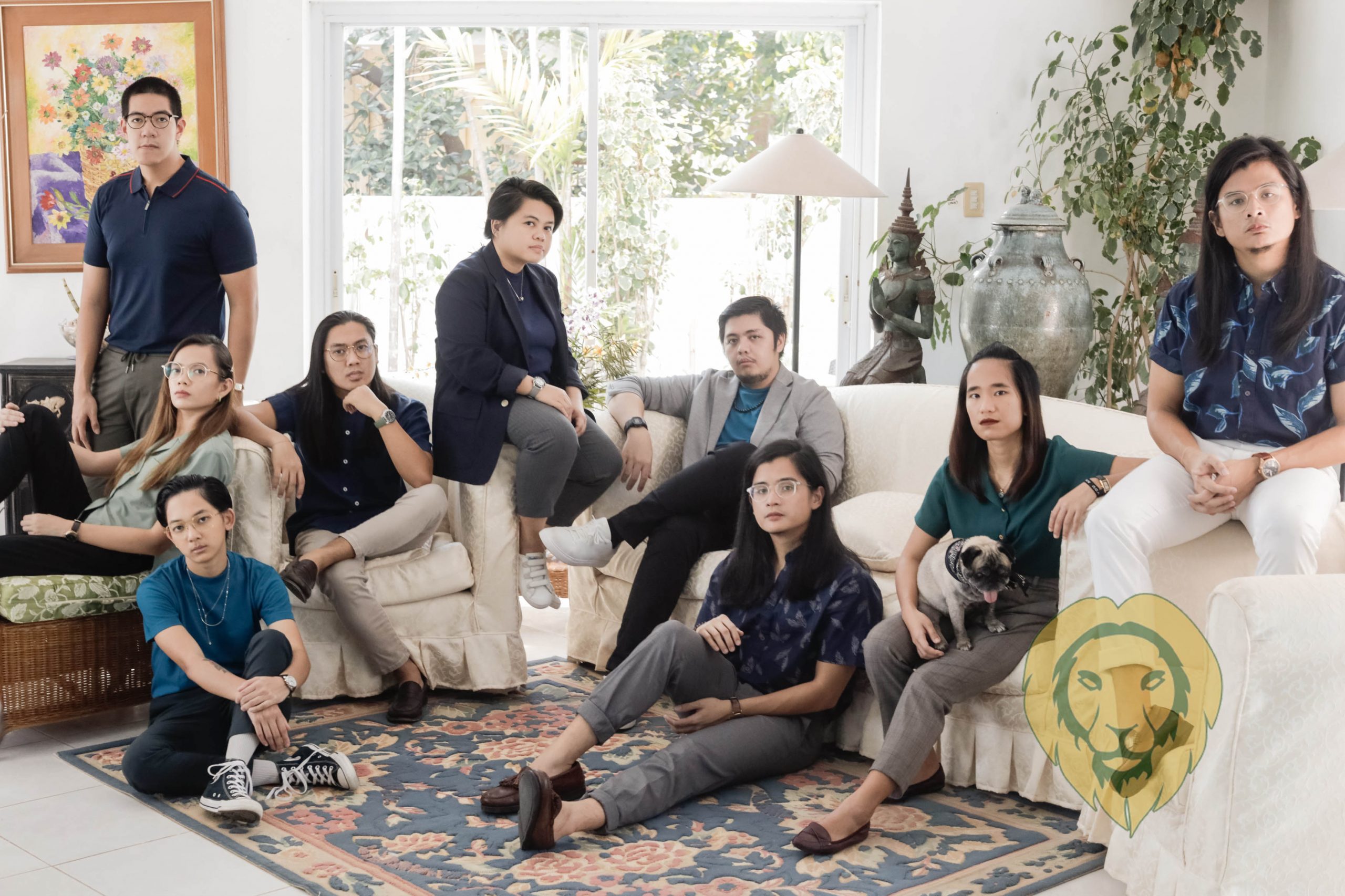 “Pero ang weird, with in one year ang daming nangyari compared to like how it was pre-pandemic. Sobrang nag-grow kami, nag-mature kami. Ang dami naming natutunan.

“We learned to be more understanding and kind to one another kasi nga we’re all living in one house, so syempre may mga nadi-discover na mga quirks. ‘Yung mga ganon. We just learned to accept each other for who we are.”

During the exclusive interview, they also shared surprising details they discovered about each other when they moved in together in the Pebble House.

Toni replied, saying that Pat is a stage mother to her pet dogs.

Andrew said he had fun learning and guessing how each of them fixes or organizes their own stuff.

Miguel Benjamin said he noticed how they had different wake-up times, especially those who owned pets.

Paolo Benjamin noticed each of the band members ‘ eating habits, such as having midnight snacks.

Ben&Ben moved in together as a band at the start of the pandemic. The group focused on producing music during the lockdowns, which resulted in their sophomore album. They released their ‘Pebble House Vol. 1: Kuwaderno‘ in August 2021.

‘Pebble House Vol. 1: Kuwaderno‘ is available for streaming via Sony Music and all digital streaming platforms.