GMA Network’s Stories from the Heart: Loving Miss Bridgette ranked 8th in the rating chart as it premieres on September 13. 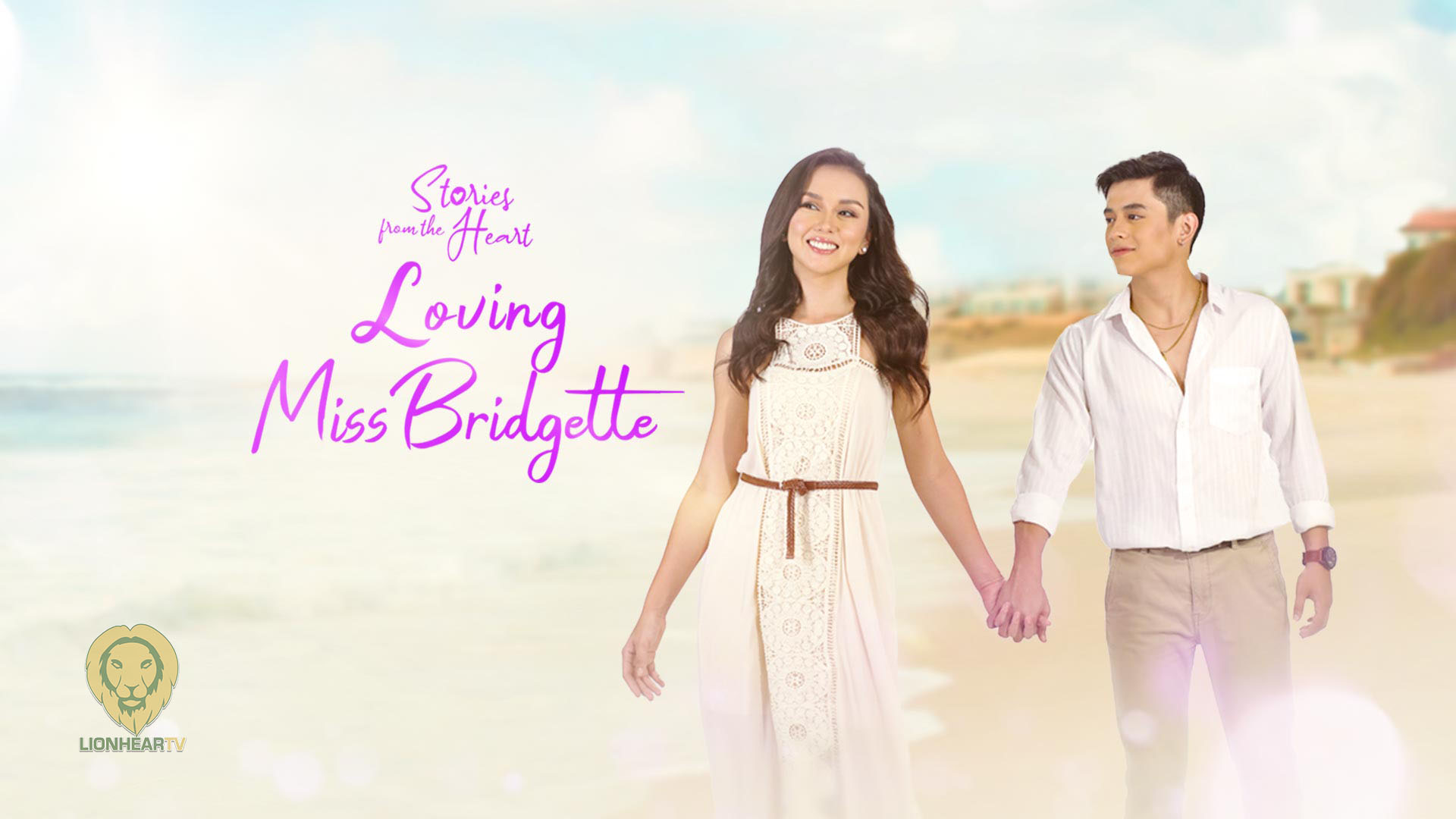 ‘Stories From The Heart’ performed well in ratings on its pilot episode, earning a 6.1% rating per data of AGB Nielsen.

‘Stories From The Heart’ has also dominated its timeslot against its rival show in ABS-CBN, the rerun of ‘Nang Ngumiti Ang Langit’.

Considering the limited reach of ABS-CBN, GMA Networks programs can easily reign in terms of ratings.

However, the new show did not sustain the ratings of its preceded Kapuso show ‘Ang Dalawang Ikaw’ that ended on September 10 with a 7.1% rating.

In terms of online views, ‘Stories From The Heart’ earned about 160k to 300k views on its pilot episode.

‘Stories From The Heart’ is a collection of mini-series that will feature unusual love stories showing the influence of social media on a relationship.