Julia Barretto, on September 6, had to explain her own line in the trailer of TV5’s newest teleserye Di Na Muli after it kept viewers wondering. 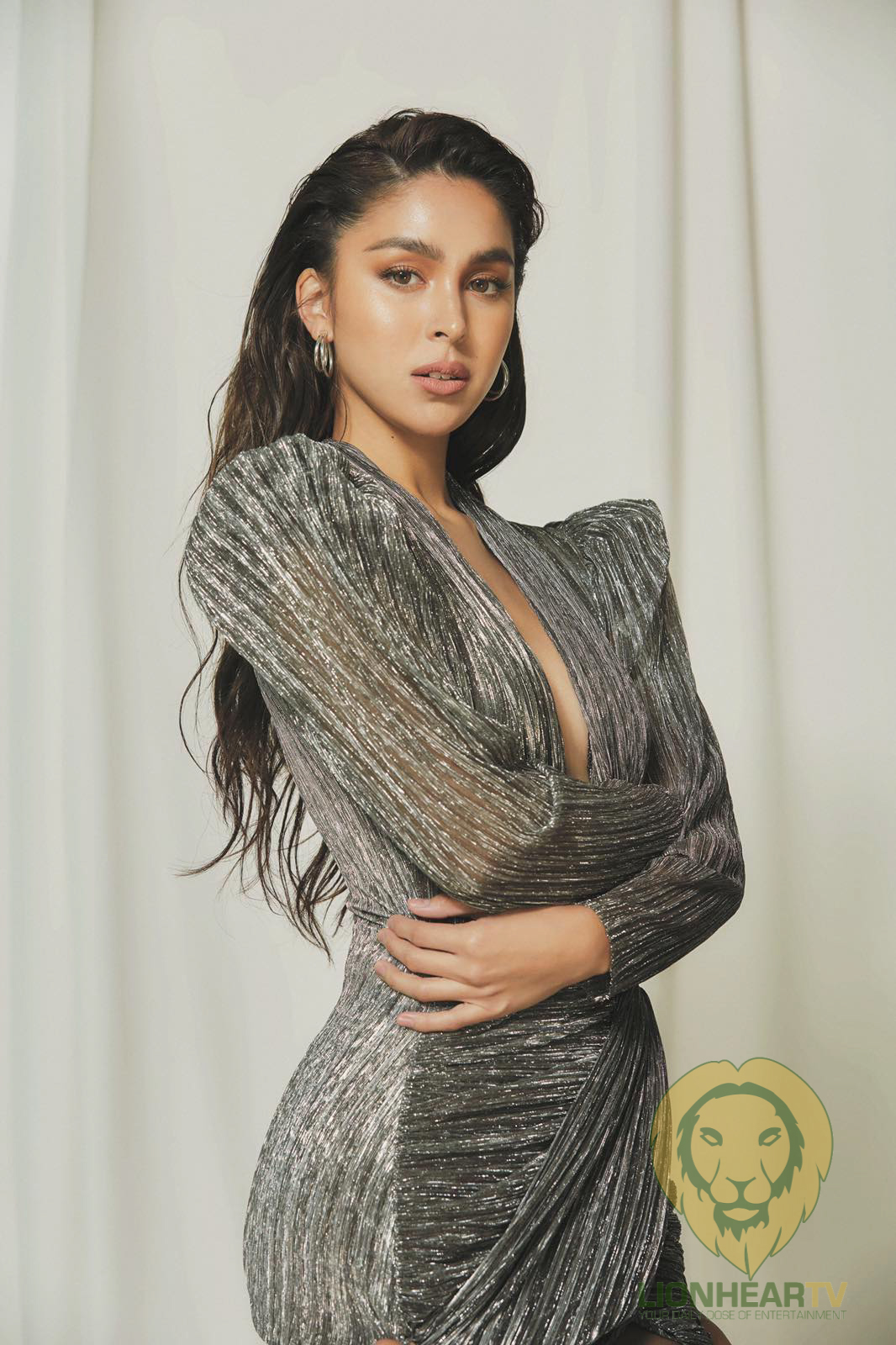 The particular line in the trailer was this: “hindi lahat ng totoo ay kailangang aminin,” to which, the actress, in the show’s press conference, referred to it simply as a little bit “secretive” to avoid hurting someone.

Before making such an answer, the Di Na Muli star had a long pause, “ensuring” that her statement would not make it into tomorrow’s headlines.

Aside from Julia, present in the virtual presscon were her leading men, Marco Gumabao and Marco Gallo, including seasoned actress Angelu De Leon. The show’s screenwriter, Noreen Capili, was present as well.

When asked how was her working experience with the two Marcos, Barretto shared how glad fun it was working with them.

“I have a good experience with… parehas naman mabait, parehas na madaling katrabaho, and siguro more than anything, I appreciate na we felt each other’s support.

“Dahil s’yempre iba rin yung taping style ngayon eh. Everyday halos ang taping, magkakasama kami nang isang b’wan. They made me really comfortable to be around them and to do the difficult scenes with them.”

But if it is about making comparisons, Barretto rejected the thought of who’s the better actor among the two, pointing that she does not compare but rather “appreciate.”

Di Na Muli is about a young woman named Yanna (Barretto) who discovered she has a gift of determining a person’s lifespan. However, she considered it as a curse rather than a gift. But all changed when she met Mico (Gumabao) and CJ (Gallo), as the two finally opens her eyes on using her power to help the people around her.

Catch the teleserye coming September 18, every Saturday, 8 p.m., only on TV5.