Recently, Neil Salvacion tried his luck in auditioning to become one of the new housemates in the latest season of Pinoy Big Brother. 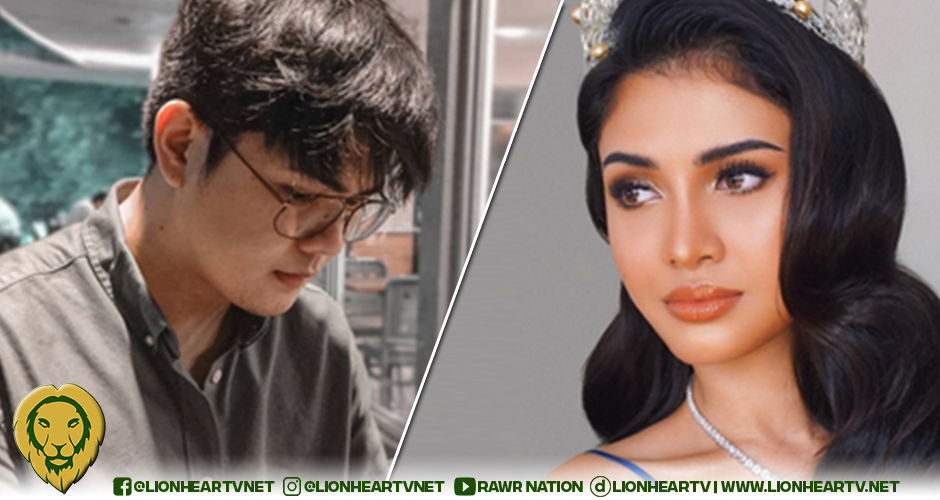 He might have subtly confirmed that his ex-girlfriend Rabiya Mateo has chosen the Miss Universe-Philippines crown over him.

On Kumu, Salvacion, the ex-boyfriend of Mateo, has shared a one-minute video introducing himself and what he can contribute if he gets chosen as one of the housemates.

Salvacion shared that he’s supposed to work abroad as a nurse but instead chose to stay in the Philippines to serve the Filipino people during the pandemic. He then shared his experiences working as a medical frontline.

“It’s about time for me to share my story. Bagong bahay, bagong buhay, bagong mga hamon sa buhay,” he added.

The speculations of the two being finally over began when Salvacion took down the photos of Mateo from his Instagram account.

In June 2021, via Instagram stories, Salvacion exposed that he and Mateo are no longer together.