Filipino-Japanese singer-songwriter Kenzo Martini and kumu streamer Nelvic have joined the roster of Old School Records’ musical artists with the release of their respective singles “Virgo” and “If I Never Tried.” 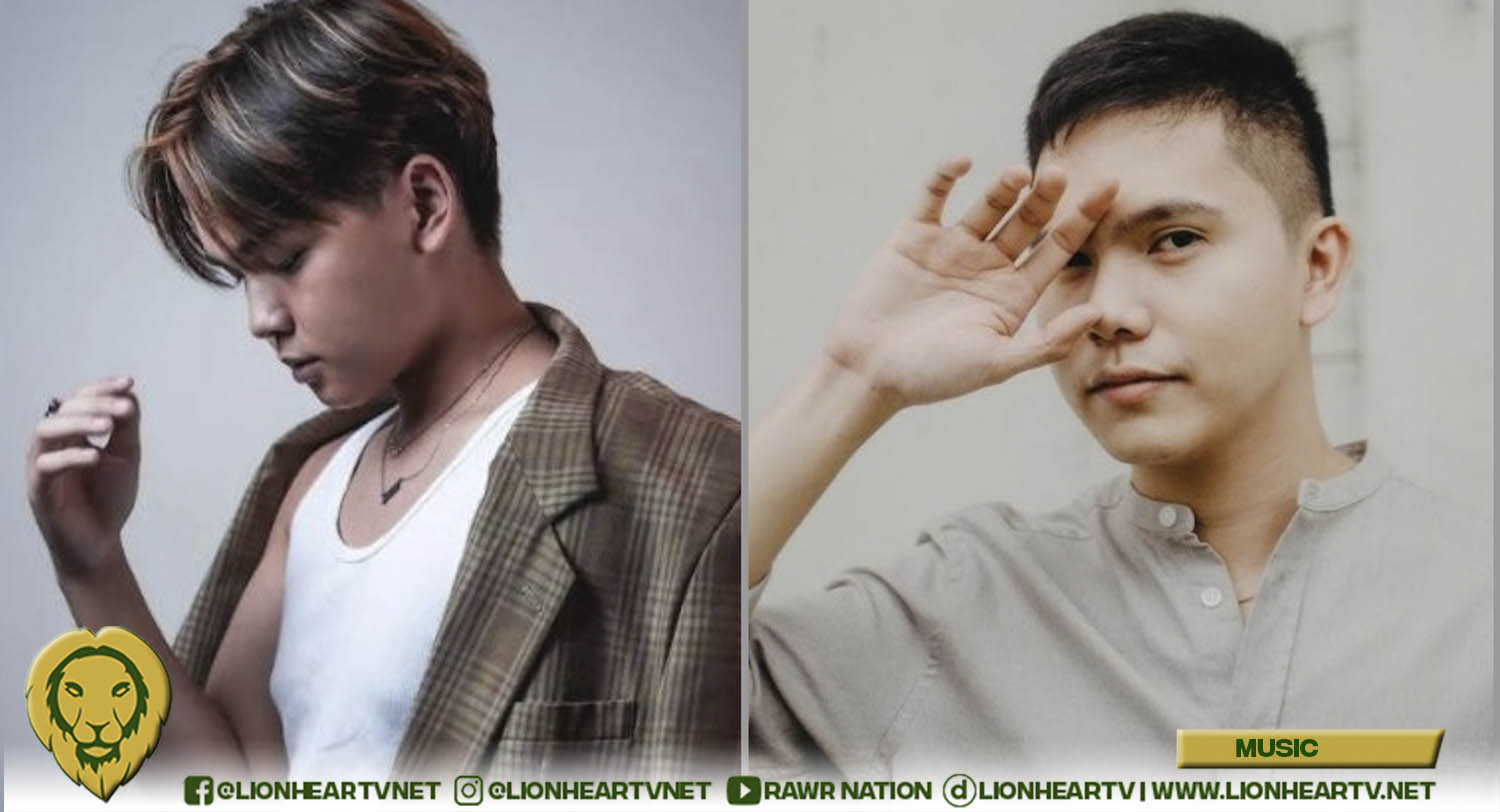 Nelvic’s debut single, “If I Never Tried,” was also written by Kikx together with musical director Iean Iñigo. It is a Korean-inspired ballad dedicated to those who are currently healing from a failed relationship.

Twenty-year-old Kenzo loves telling stories through his songs, dwelling on his memories and experiences when he was younger. The Tokyo-based artist started releasing songs at the age of 18.

Meanwhile, Nelvic grew up in the circle of his church’s music ministry in Baguio. He was discovered through one of his streaming sessions on kumu.