Premise: A new housemaid tasked to attend to the needs of a young kid, while the mother is spending the last few months of her pregnancy, only to get entangled in the sexual desires of a father who’s been missing the satisfaction of flesh. 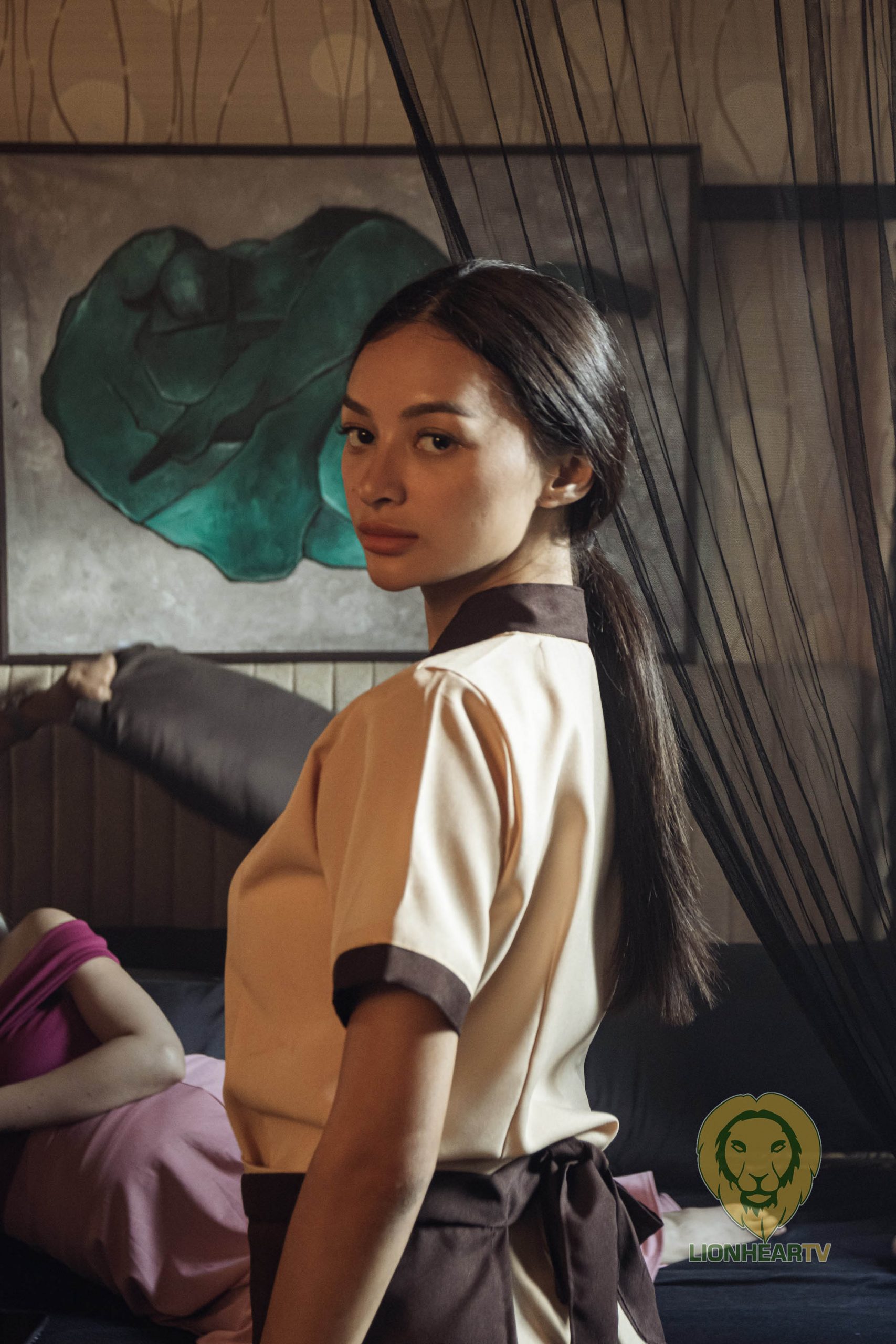 The mesmerizing beauty of Daisy is the object of attention of the patriarch of a wealthy family, for which she is tapped to serve as its new housemaid.

Beauty queen-turned-actress, Kylie Verzosa, plays the lead role, from an award-winning 2010 South Korean thriller, which is also called The Housemaid.

The Filipino adaptation pays with so much reverence to its original material. Viewers who have seen the Korean film will easily notice how practically a translated version the script of the film is, while most of the scenes depicted are also complete mirrors of those in the Jeon Do-yeon-starred version.

Verzosa exceeded expectations in this film, so much that she [actually] emerged too beautiful and alluring to take on the title role. That said, she’s a revelation in many of the scenes, but those who have high hopes for her to bare [excessive] skin would be disappointed.

There is a persistent dark mood and ominous tone that keeps the overall atmosphere of the proceedings, absorbing, and the moments leading to its shocking finale are well executed and riveting, too.

It is also maybe for that reason that spark was missing between him and Versoza. That said, immaculate shots rendered them together in visually ravishing frames.

While there is an excessive effort [evidently] pulled off to make the film a mere Filipino copy of the Korean film, some slight alterations are made to make scenes relate to the Filipino senses. But those who haven’t seen the original will arguably enjoy their time more watching this flick.