Carla Abellana and Rocco Nacino, the lead stars of the GMA primetime series ‘To Have And To Hold,’ are extremely happy with the high ratings of their show. 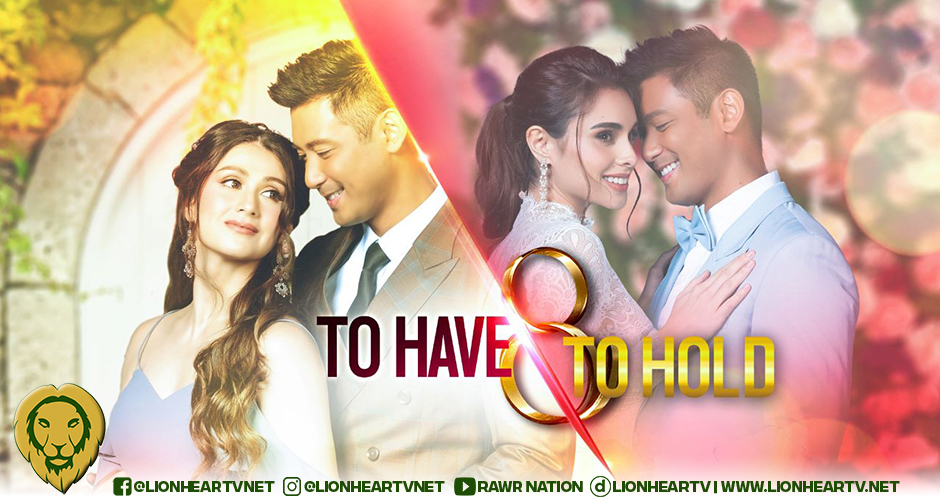 The Kapuso show has just reached its two-week mark in the GMA Telebabad, but it has already received solid ratings from the Kapuso viewers.

Abellana and Nacino are joyous, for the sacrifices were made by the cast, and production has paid off, which allowed them to give high-quality entertainment for TV viewers.

As of October 5, Tuesday, ‘To Have and To Hold’ gained a viewership of 11.6% on people’s ratings. It ranked third in the Top 20 overall programs in the Philippines.

Via Instagram Stories, Abellana and Nacino could not hide their happiness over the show’s achievement as they posted their high ratings.

Nacino proudly captioned on their success. He even compared their show’s ratings that gained 11.6% compared to ‘Huwag Kang Mangamba,’ the show’s competitor, which only got 6.2% of people’s ratings.

GMA’s ‘To Have & to Hold’ is the newest drama romance series that has joined the Kapuso Network’s Telebabad lineup.

‘To Have & to Hold’ will mark Rafael Rosell’s comeback after two years of hiatus.

Will ‘To Have & to Hold’ maintain its good ranking with the Kapuso viewers? Be sure to check it out!