The decision of Anakalusugan Party-list Representative Mike Defensor on Monday, October 14, to run for the mayoral position in Quezon City in the upcoming 2022 elections received disdain from netizens and personalities. 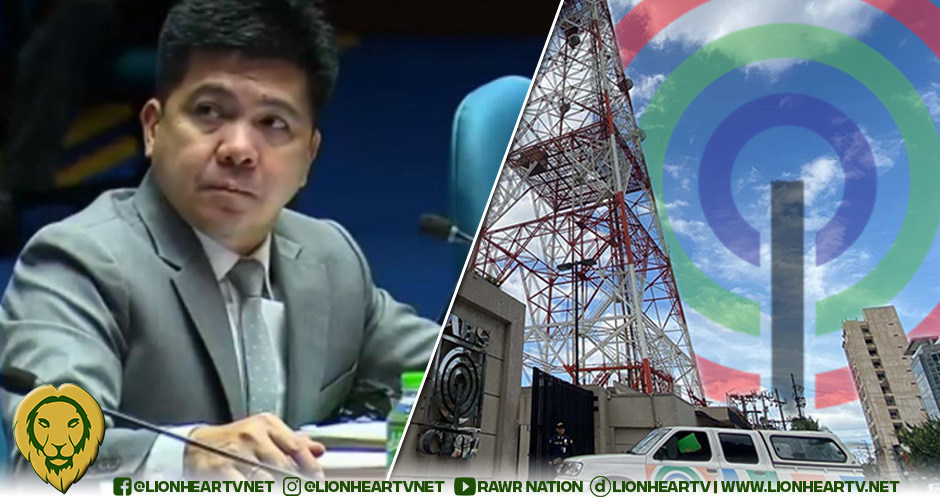 Defensor will file his certificate of candidacy (CoC) either on October 7 or 8.

His decision to run for mayor met objections by many, including Twitter personality Kathrina Sanchez who, in all caps, tweeted, “HELL NO.”

QC residents, who are Kapamilya supporters, got reminded by The PinoyAko Blog publisher and a TV personality not to forget what the Congressman did to the Network last year.

During the height of ABS-CBN’s bid for its franchise renewal, Defensor was among the lawmakers who strongly opposed the Network to have its fresh, 25-year license to broadcast.

He even went as far as to appeal to Presidential candidates back on September 23–to put the renewal of the Kapamilya Network’s franchise a non-priority.

Filmmaker Antoinette Jadaone could not believe the audacity of Defensor to run as mayor, knowing that Quezon City was the headquarters of ABS-CBN.

She even pointed that the lawmaker does not deserve her vote.

I will campaign against Mike Defensor bec he is running as mayor of my city. Nainterview ko na siya before when he was a politician on the rise. Sayang sya. He doesnt deserve my vote. https://t.co/aoypgJImD2

Even Netizens urged Kapamilya fans to “campaign against” Defensor.

every kapamilya should campaign against this guy https://t.co/H0FrRx4u3w

After what you said during the ABS-CBN Franchise hearing?! Kapal ng mukha mo. DO NOT VOTE FOR HIM!!! 🤮🤮🤮 https://t.co/LE5ai4tZEi

A Netizen even said that Quezon City residents could finally get their revenge against Defensor this upcoming election.

Other netizens also consider the current QC mayor, Joyce Belmonte as the suitable leader of the city rather than Defensor since, according to them, she showed and maintained “strong leadership.”

Despite all of your efforts and misogyny to discredit Mayor Joy Belmonte, she has delivered and maintained a strong leadership. So choosing between her and this Ivermectin-propagandist and anti-press freedom lord should be EASY.

Defensor will have Congressman Winnie Castelo as his running mate.