On November 18, OPM artists ALAMAT, LITZ, Magnus Haven shared their thoughts on people calling them the future of OPM. 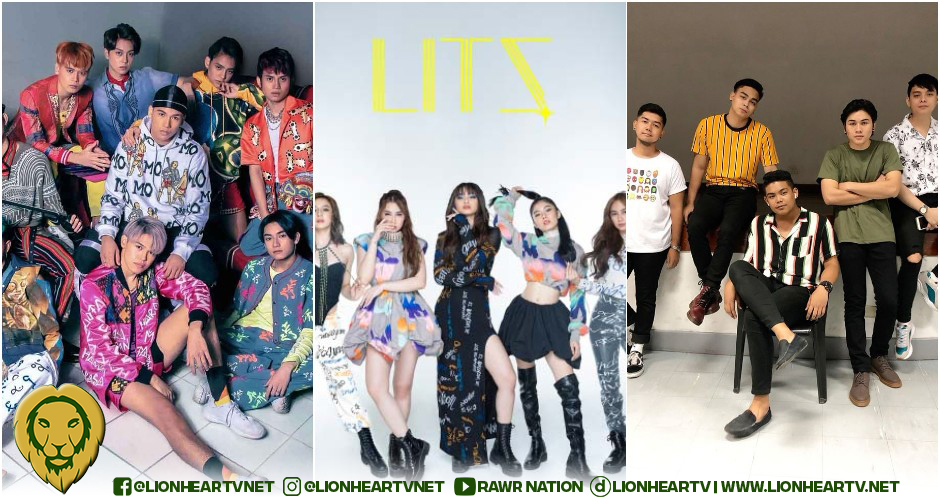 During the media conference for ARRIVAL: The Next Chapter of OPM, ALAMAT said they feel proud to become part of the music industry in the Philippines.

“It’s exciting because we get to promote our concept, which is multiculturalism. And we’re able to showcase what we have, and each of us, as you can see, we are from different parts of the Philippines. And, we’re very proud to have become part of the Philippines. We want to incorporate it into everything that we do. Overall, exciting but overwhelming at the same time.”

Viva’s Pinoy Pop girl group LITZ said they feel honored to be regarded as the future of OPM.

“On behalf of LITZ, I think it’s really an honor. Because it’s exciting to think about the future.

“I think it is exciting to be called the future and an honor for us. We’re just so excited to showcase what we got because we’re just starting. And because we know that we can offer OPM, Philippines, and even around the world, what we got.”

As for Magnus Haven, they feel ecstatic becoming part of the Philippine’s music history.

The Viva Live, Inc presentation, ‘ARRIVAL: The Next Chapter of OPM,’ is under the direction of Paolo Valenciano, and it streams on November 27, 2021, at KTX.PH, IWANTTFC, TFC IPTV.