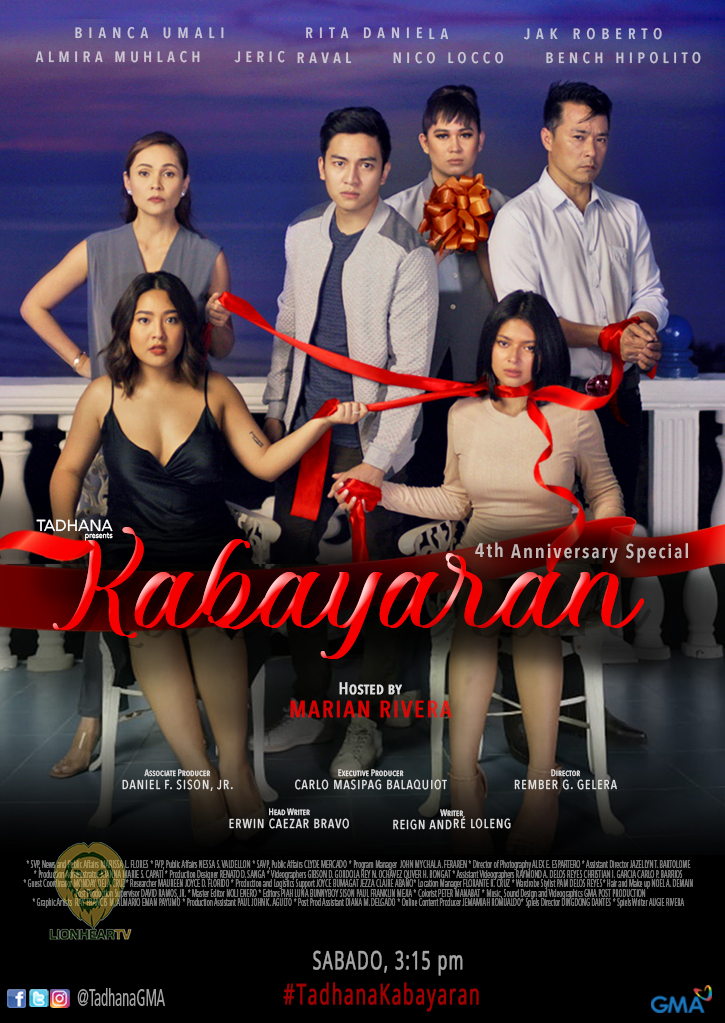 After the death of her mother, Joy (Bianca) is adopted by her father Danilo (Jeric). But unlike her name, what Joy finds in the hands of her stepmom Hilda (Almira) and her half-sister Celine (Rita) are pure wrath and hatred.

When Danilo passes on, the family he leaves behind not only had to deal with the loneliness of his death, they also find themselves as Danilo’s heirs to an unexpected inheritance: his debts that have piled up.

Ever scheming, Hilda and Celine devise a way out of these financial obligations. And not surprisingly, this involves Joy. Will Joy be able to find her way out of her step mom and half-sister’s devious plan?