On November 24, Director Jerry Lopez Sineneng joined the exodus of Kapamilya creatives as he moved to GMA Network after 26 years of working with ABS-CBN. 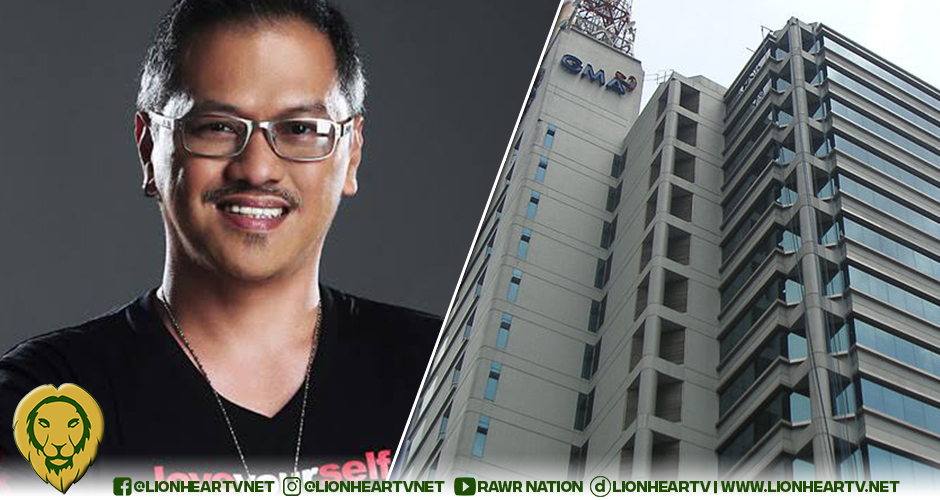 In a press statement released upon his transfer, Sineneng said he is excited to work with people he had never worked with before.

“I am most excited with the prospect that I will be working with a group of actors, creative team, staff, and crew, whom I have never worked before.

“I believe that life is a continuous learning process, and I am excited to interact with a different brand of talents.”

According to reports, the former Kapamilya director will work on Kapuso teleserye, Widows’ Web.

Sineneng also spearheaded movies for Star Cinema such as Mara Clara: The Movie, Flames: The Movie, Way Back Home, and Maybe This Time.

He is the most recent addition to the creative minds behind the Kapamilya network, who found work outside of ABS-CBN following its shutdown in 2020. These are Johnny Manahan, Mariole Alberto, Bobet Vidanes, Jeffrey Jeturian, Andoy Ranay, Ricky Lee, Reggie Amigo, and Mark Angos.