Following the rumor of her leaving the GMA Artist Center surfaced online, Jackie Rice got replaced by Kris Bernal in the upcoming afternoon series, Artikulo 247. 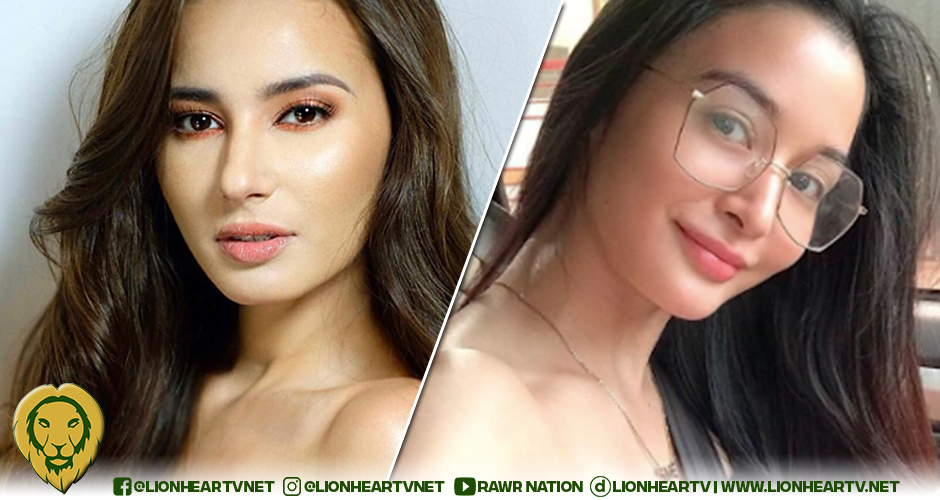 On Monday, October 25, GMA Network announced that Bernal is the antagonist role in the series, which stars Rhian Ramos.

The reason for Rice’s withdrawal didn’t state any, but according to some reports, Rice had to leave the cast because of her health conditions.

Artikulo 247 is a legal crime series that will air in January 2022.

Rice’s name is not part of the GMA Artist Center’s updated list of talents which backed up rumors about her leaving the Kapuso network.

Currently, the status of Rice with the Network’s talent management unit is unclear as there was no official statement from the Network.

Also, rumors of her moving to ABS-CBN surfaced to bag the role of Valentina in the TV adaptation of Darna.

In October 2021, Rice reacted to an article that listed her as one of the possible actresses to portray the role of Valentina.

Rice rose to fame when she won the Ultimate Female Survivor title of StarStruck: The Nationwide Invasion in 2005.

As of late 2009, she played one of the villains in Darna. In 2018, Jackie became famous again when she became the lead antagonist of Hindi Ko Kayang Iwan Ka as the insane Ava.