Filipino boy group SB19 expressed their excitement on Tuesday, November 23, that they will finally perform in the famed Big Dome, the Araneta Coliseum. 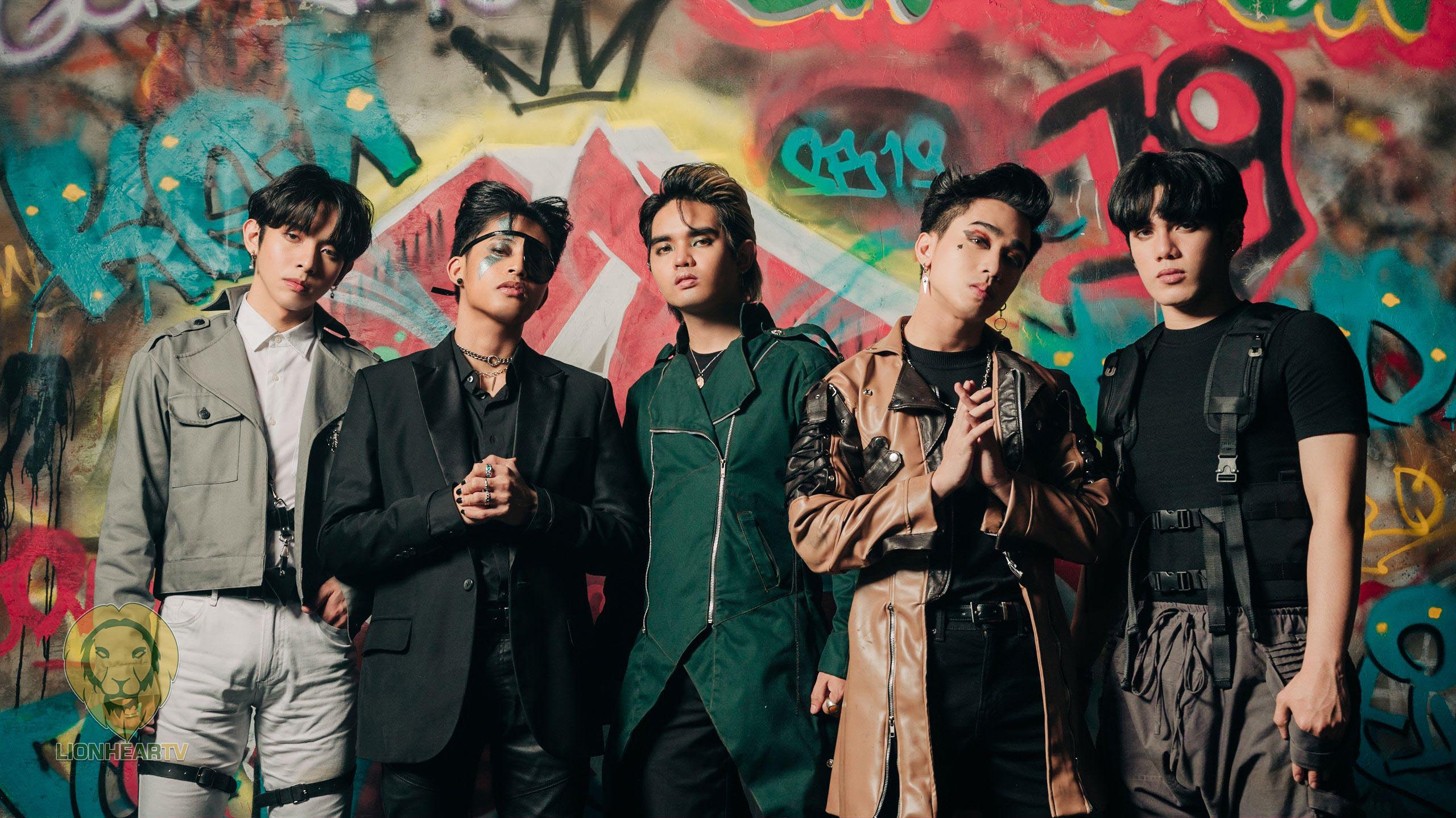 In the virtual media conference for their upcoming two-day concert, Josh admitted that it is one of the group’s dreams to be able to set their feet on the Big Dome’s stage.

Before their Our Zone concert, SB19 in March 2020 was slated to perform in Araneta Coliseum but was postponed because of the pandemic.

He then promised that their upcoming performance would be “worthwhile.”

The group was also excited to perform in front of a virtually live audience in their concert.

The pandemic did pose problems in doing live performances, and for SB19’s Pablo, once Covid-19 ends, it will be an explosive and amazing feeling to perform in front of a crowd physically.

The concert’s title is also intriguing, but Pablo shed some light on how they came up with it.

Since this is their third year being in the industry, as well as to mark their celebration of finding what their group stands for, Pablo said that the concert will be focusing on the “zone itself.”

“This one is called Our Zone because ngayon po, since three years na kami sa industry, we wanted to talk about the zone itself.

Meanwhile, there were three unreleased songs of SB19 that they will be performing at the concert. Its writer, Pablo, shared how he came up with it.

SB19: Our Zone will be the biggest concert of the group, and it will be held on November 27 and 28. Tickets are available at ktx.ph