TV5 and IdeaFirst Company (one of the Network’s biggest partner studios) are big winners at the recently-concluded RAWR Awards. 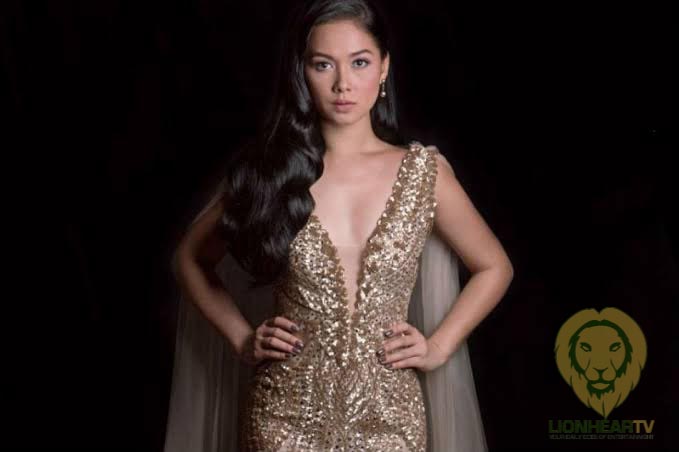 For its 7th edition, RAWR Awards expanded its reach as it included new categories to recognize more productions and individuals that excelled in various fields throughout the year.

The Kapatid network and its shows and artists bested out fellow nominees in several categories. Like the past years, the 2021 RAWR Awards is grouped into four sets of awards, namely CUB, LION, PRIDE, and ROYAL. TV5 took home awards from CUB and LION categories.

Maja Salvador led TV5 and IdeaFirst’s honorees this year, with her double-win. The Niña Niño star took home both the Favorite Bida and Actress of the Year trophies. The Favorite Bida award is handed to artists who made remarkable performances in both film and television, while the Actress the Year of the award is given to local actresses who proved their mettle in tackling challenging roles. Salvador did just that when she took on Niña in ideaFirst Company-produced TV series, Niña Niño.

Another IdeaFirst Company production, Gameboys: The Movie, made waves during the awarding ceremony. The Elijah Canlas and Kokoy de Santos-starrer was awarded the Movie ng Taon trophy, besting out strong front runners under the category. The movie serves as a direct sequel to the hit Web series of the same title. It comes ahead of the debut of the second season in 2022.

Canlas and Santos are also big winners as they bagged their first BL Tandem of the Year trophy, for their irresistible chemistry in Gameboys: The Movie. The award was first handed to Ian Pangilinan and Paolo Pangilinan, last year.

Lunch Out Loud host, Alex Gonzaga, also scored a win with a Content Creator of the Year award. The recognition is awarded to innovative content creators online. Alex Gonzaga is largely known for her fun and hilarious video blogs on YouTube, making her deserving of the award.

The 2021 RAWR Awards is the seventh edition of the annual awarding ceremony held by LionhearTV, one of the country’s leading entertainment sites. Winners are decided by fans and members of the entertainment press and PR personalities.