GMA’s flagship radio stations continued to reign supreme in their respective categories in Mega Manila as well as Super Radyo and Barangay FM stations in the key cities of Cebu, Iloilo, and Bacolod.

Month after month in 2021, Super Radyo DZBB 594 remained the undisputed highest rating AM radio station in Mega Manila with a total audience share of 37.7 percent based on Nielsen’s December 2021 Radio Audience Measurement data. 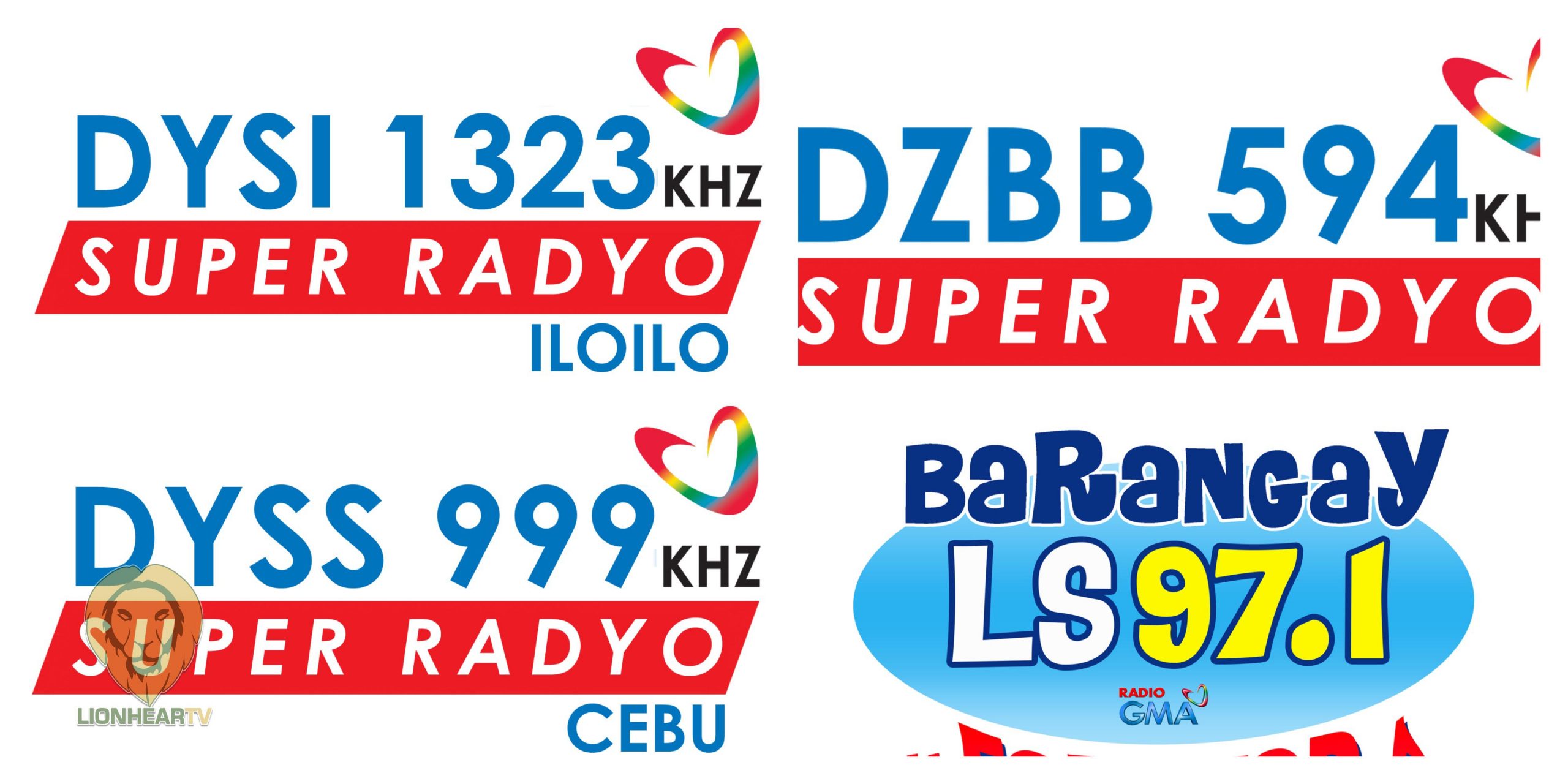 The station’s total reach for the month was at 1.64 million individuals, with 87.5 percent of which are loyal DZBB listeners. In contrast, its nearest rival DZRH only tallied 24.6 percent or 1.1 million lower than DZBB’s reach.

FM station Barangay LS 97.1 Forever! likewise held the top spot in Mega Manila up to the last month of 2021. It recorded a total audience share of 29.1 percent, which was almost double its competitor Love Radio DZMB’s 15.6 percent.

The station recorded a total reach of 6.19 million listeners with a station loyalty of 72.1 percent. Still the highest-rating segment was the 12 to 2pm timeslot, which consisted of the top-rating program “Barangay Love Stories.”

Similarly, “Talk to Papa,” “Potpot & Friends,” and “Songbook” also topped the ranking in their respective timeslots.

Both stations have dominated the Mega Manila airwaves since 2020: DZBB has been in the top rank since May 2020 while Barangay LS 97.1 has been number one since July 2020. 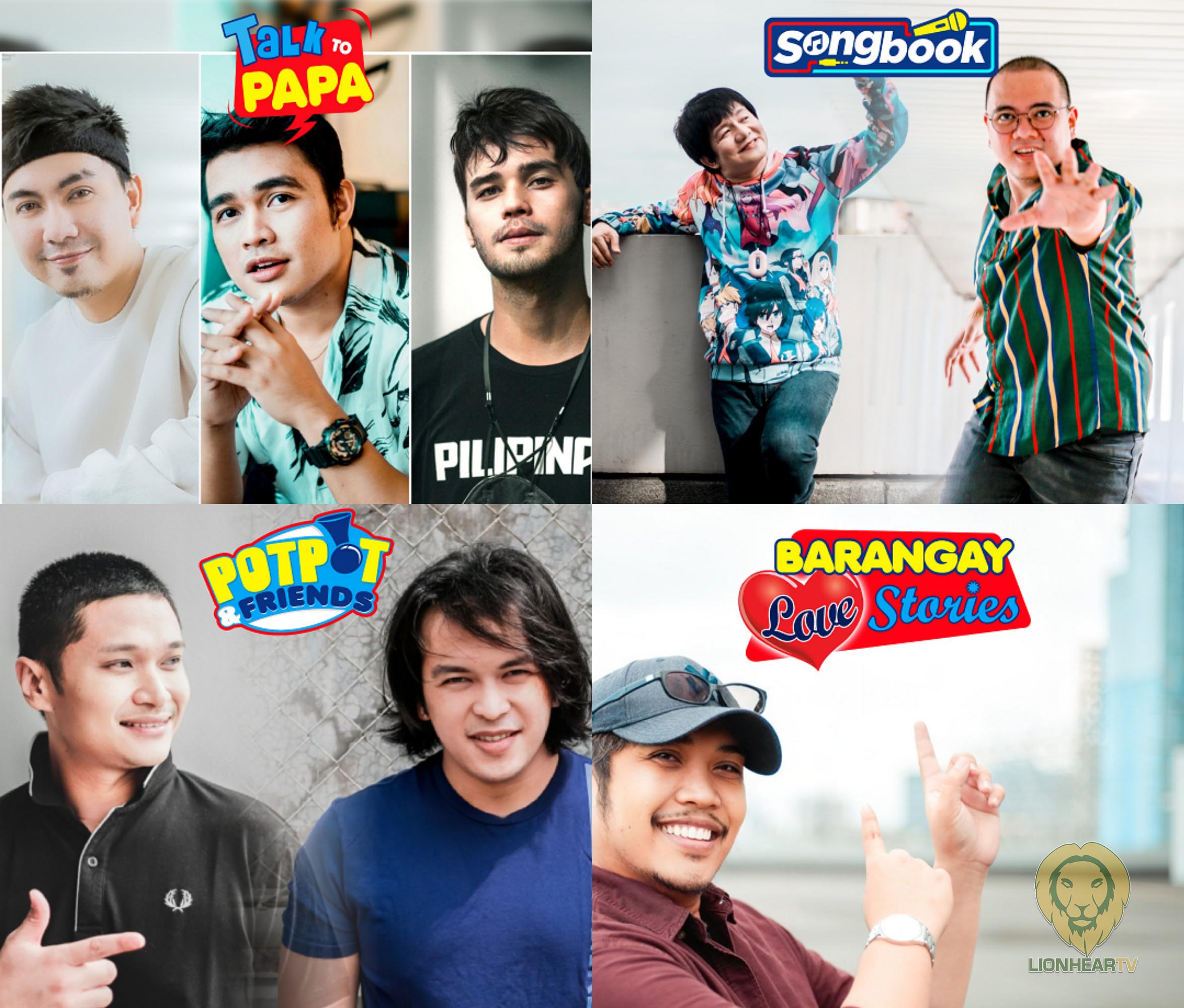 Meanwhile, according to Nielsen’s Radio Audience Measurement data for Q4 2021, Super Radyo DYSS AM emerged as the number one station in Cebu with an average audience share of 59.8 percent while its Iloilo counterpart Super Radyo DYSI AM was also the top station at 63 percent.

Tune in to Super Radyo DZBB 594 and Barangay LS 97.1 Forever! as well as Super Radyo and Barangay FM stations from Monday to Sunday. Select DZBB programs are also simulcast via “Dobol B TV” on GTV and abroad via GMA News TV. Online, listeners can also catch these stations via live audio stream on www.gmanetwork.com/radio. (