Bong Revilla admitted he conditioned his body in preparation for season 2 of the weekly action-fantasy series Agimat ng Agila during a virtual press conference on Sunday, January 23. 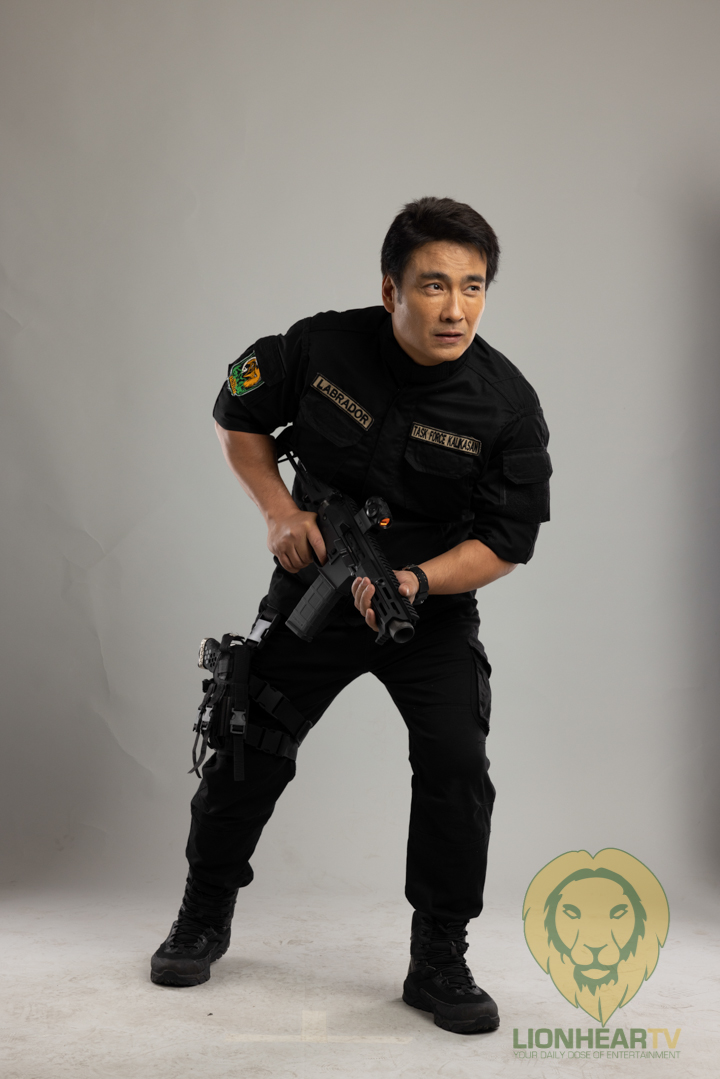 Revilla will lead the series along with Sanya Lopez and former Miss Universe Philippines 2020 Rabiya Mateo.

Revilla admitted that he underwent physical training almost every day to improve his physique. The actor star-turned-politician also boasted about the improvements in his body compared to before.

He believed that action movies and series will never be gone in the entertainment industry.