However, it dropped during its finale episode on January 14. 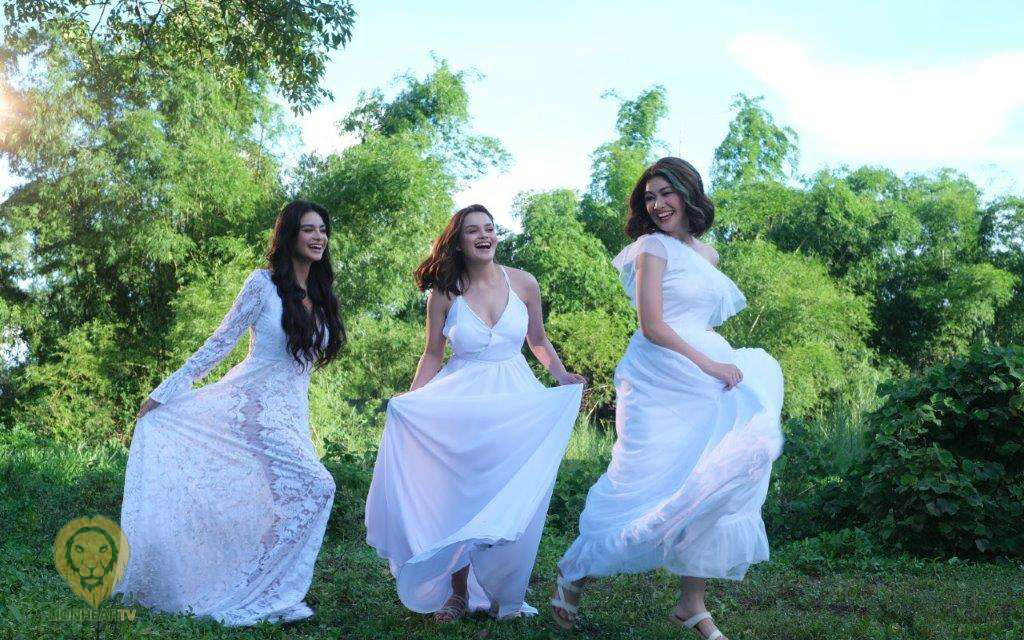 On January 10, the series entered its final week with a 5.5% rating, ranking 8th in the rating chart of AGB Nielsen.

It climbed to the 7th spot with a 5.7% rating the following day.

On January 12, it remained in the 7th spot of the chart, and the program’s rating increased to 6.1%.

Las Hermanas rating increased by 0.2% the following day, January 13, but the show ranked one place lower than the previous day’s.

The ratings of the Kapuso series have been consistently increasing not until its finale episode, where its rating dropped to 5.3%, tied with Marry Me, Marry You in the 8th-9th spot.

The program also earned more than 800k for its four-part finale episodes on YouTube.

Las Hermanas premiered on the GMA Network’s Afternoon Prime lineup on October 25, 2021. During its pilot episode, Las Hermanas earned a 6.1% rating but, after this, the show’s ratings have dropped.

The show recorded its all-time high rating of 6.6% on November 25, and Las Hermanas’ lowest rating of 4.3% was recorded on December 20.

On its finale episode titled Letting Go, after a series of miscommunications, the viral Love Sisters reconcile and pledge to spend the rest of their lives together.