This sexy comedy suffers terribly from poor acting performances, lack of chemistry between leads, and an anti-climactic big reveal.

Watch it on: Vivamax, web. Vivamax.net 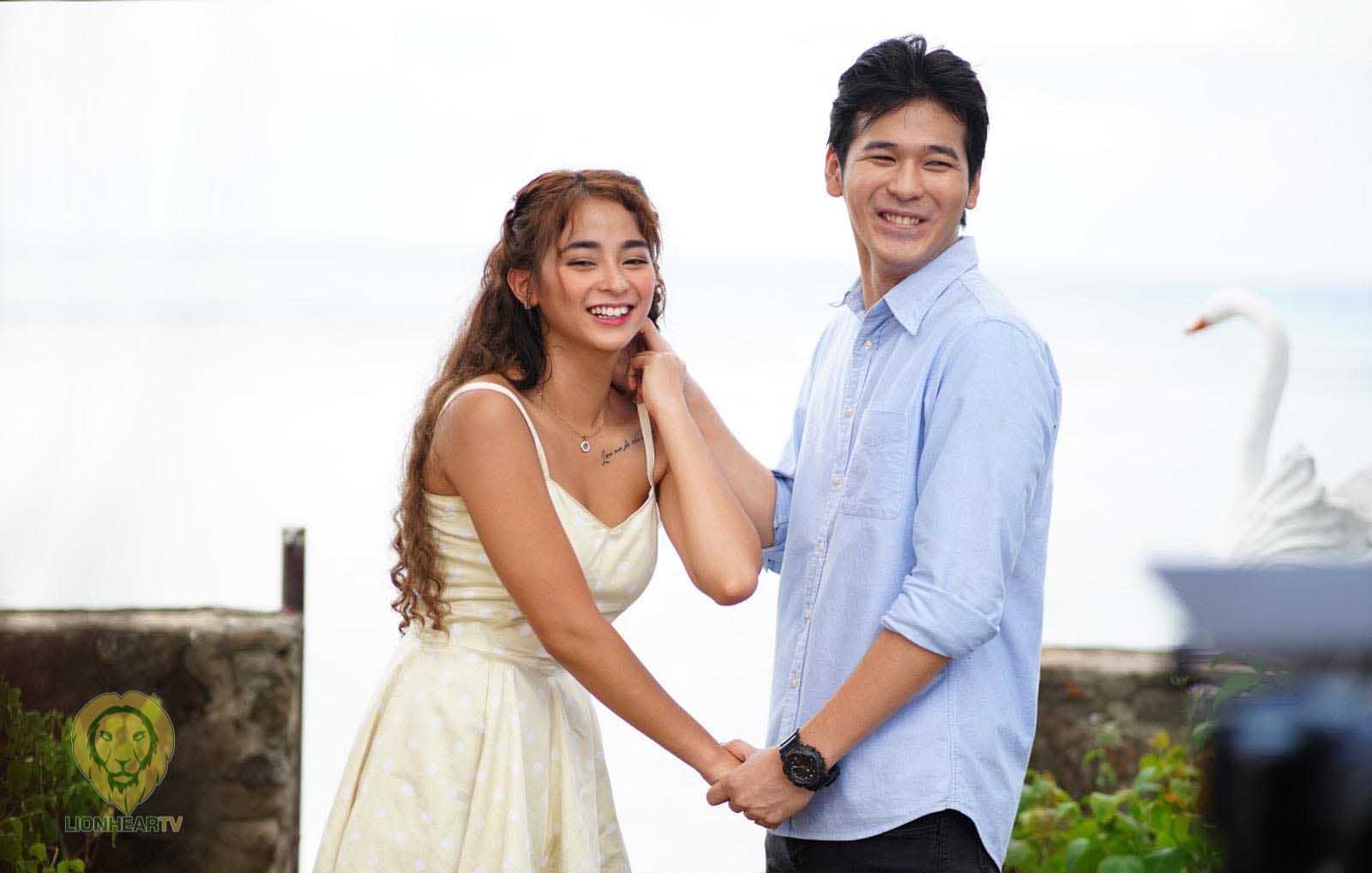 You have to make yourself prepared for a test of patience when you watch Vivamax’s latest sex comedy, Crush Kong Curly, AJ Raval’s sixth full-length feature, this year. You can’t say the spotlight does not love her too much, although we can’t say she has Vivamax and Viva Films to thank the most for.

Few movies make you realize that while you’ve just wasted solid two hours for nothing, they had at least one scene that you could consider as its redeeming moment. Crush Kong Curly doesn’t have it.

The film follows Elle (Raval), an ugly-duckling-turned-pantasya-ng-bayan, who makes a living by doing lascivious live shows on a live-streaming site. She crosses paths one day with the ex-seminarian, Peter (Ross) after she accidentally banged herself against her bedroom’s wall and crashed towards the neighboring room, occupied by Peter. Immediately, but unsurprisingly, Peter and Elle develop closeness, and the latter inevitably exposes her world to the former.

Initially, Peter gets taken aback by Elle’s revelation, and he made prejudices that make the latter hurt and disappointed, but they do find a way to set aside their differences. As an online sex worker, Raval inevitably has to pull off most of her scenes, half-naked. She looks and sounds fully committed to such a task, but she fails miserably when she needs to make her emotions work in most scenes. Her delivery falls flat, and her lines are devoid of sentimental weight when they need to be. Ross has a better take on her character, although it isn’t whether Peter was written to look and sound awkward, or is it Ross who is uncomfortable.

The two don’t create flair when they are in one frame, and they seem bored playing as lovers. For Ross who appears in this film as a lead, for the first time, Crush Kong Curly, doesn’t have that fuel to charge his career forward. Let’s hope his next film gets better.

How the film got to that one big reveal also feels unnatural, awkward even. How it resolved its major conflict is also utterly forgettable. There’s probably a pleasure to get from those sexy scenes, but other than that, you have to lower even your lowest of expectations for this film.