ABS-CBN continues to attract international co-productions despite being hindered by its shutdown and the pandemic. 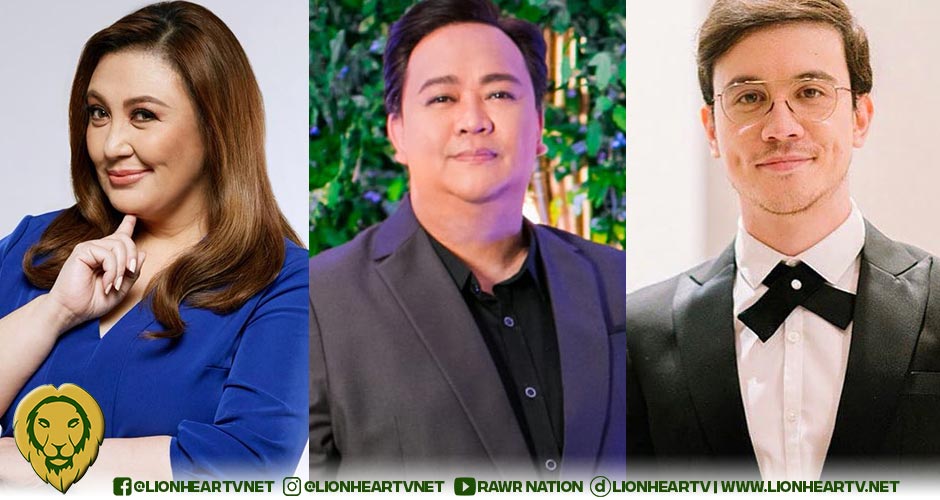 ABS-CBN International Production and Co-Production currently have three projects in various stages of development —- The Rebirth of the Cattleya Killer, Concepcion, and Sellblock.

Ruel S. Bayani, head of ABS-CBN International Production and Co-Production, said that ABS-CBN had been known as a “trailblazer” and a “game-changer” in the landscape of entertainment.

“For those who know us in the region, they know that we’ve been trailblazers.

“ABS-CBN has been the trailblazer, has been the game-changer sa landscape ng entertainment. It’s important that they know that we’re trustworthy, we’re reliable. They can decide for themselves,” he said.

He cited the ongoing success of The Broken Marriage Vow, ABS-CBN’s adaptation of the hit BBC drama Doctor Foster, as an indication of the appeal of Filipino stories abroad.

“The partners know that we are very serious about the quality of our production and our consistency,” Bayani said.

Bayani shared that ABS-CBN was already planning international co-productions and partnerships before the pandemic but was hindered by its shutdown in 2020.

“We were really supposed to do it. Na-delay lang tayo because of the pandemic. Now things are improving. We’re going to roll out na.

“Remember, this kind of business of ABS-CBN is not dependent on any franchise or any frequency, and this has been a long-time dream of management that we co-produce for global content and to champion Filipino talent,” he said.

Bayani said that they will continue to improve and embark on bigger projects in the future.

“Hindi siya for show. We need to prove to our partners and to people from Southeast Asia, the region, that we will continue to build on it, continue to learn from all these experiences, and eventually even embark on bigger projects and continue to scale and build this division,” he said.

According to Bayani, the ongoing production of Cattleya Killer implements the practices carried over from ABS-CBN’s co-production with Hollywood’s Electric Entertainment on Almost Paradise, even without American partners. Almost Paradise is the first US TV series to be entirely shot in the Philippines.

“It’s very exciting kasi dito natin mapapatunayan na even left on our own, kaya natin gawin ‘yung mga natutunan natin. Iyon ang plano namin gawin for all of our productions, to really adapt, na gawin ‘yung prosesong ‘yun, because we will be making a lot of international projects,” he added.

He said that ABS-CBN International Production and Co-Production is doing everything they can to improve their content and to champion their talents.

“All the efforts that we’ve done so far consistently, kita naman, that we are serious about it. It’s a lot of hard work. Walang madali sa process na ‘to but kinakaya because we need to show our people that no one is giving up. No one is being complacent. We want to challenge ourselves. We want to create     new opportunities for our people.