Rising girl crush musician Zachary introduces her glowing, sensual sound through her debut single “dahan dahan” and its risqué music video where she proudly channels her sexy side. 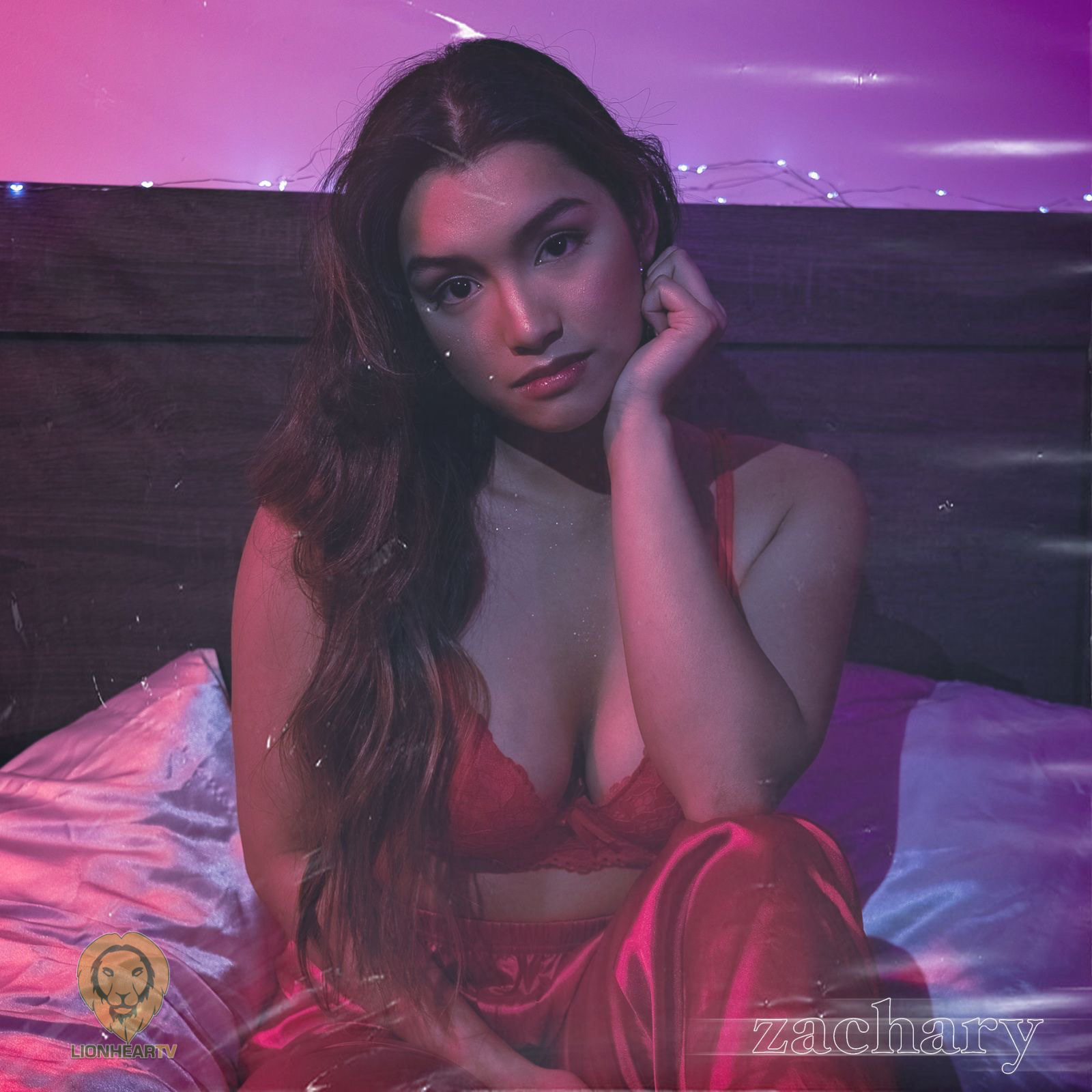 Zachary wrote and composed “dahan dahan,” a venture that was heavily influenced by her supportive and musically inclined parents—his dad Gail Ignacio, the former drummer of ‘90s rock band Alamid, and her mom whom she described as a ‘karaoke queen.’

Released under ABS-CBN’s Star Music, the new song portrays the feelings of someone who is immensely attracted to another person and the difficulty of resisting their presence. It shows off Zachary’s attractive vocals paired with soft and indulgent R&B beats.

“It’s about wanting to learn more about the other person and the desire to share this deep, passionate, and intimate connection with them,” Zachary said, adding that the single’s message is to forego any qualms when it comes to love.

The music video for “dahan dahan” has also freshly dropped, which shows Zachary performing the song while alone in a racy room. The video also shows clips of the new Star Music artist seemingly flirting while talking to a guy.