Actor Albie Casiño on Wednesday, June 8, revealed that he did not impose any restrictions in doing intimate scenes.

During the virtual media conference of his latest movie Biyak, Casiño shared that he will do what the script says as long as it is “acceptable.” 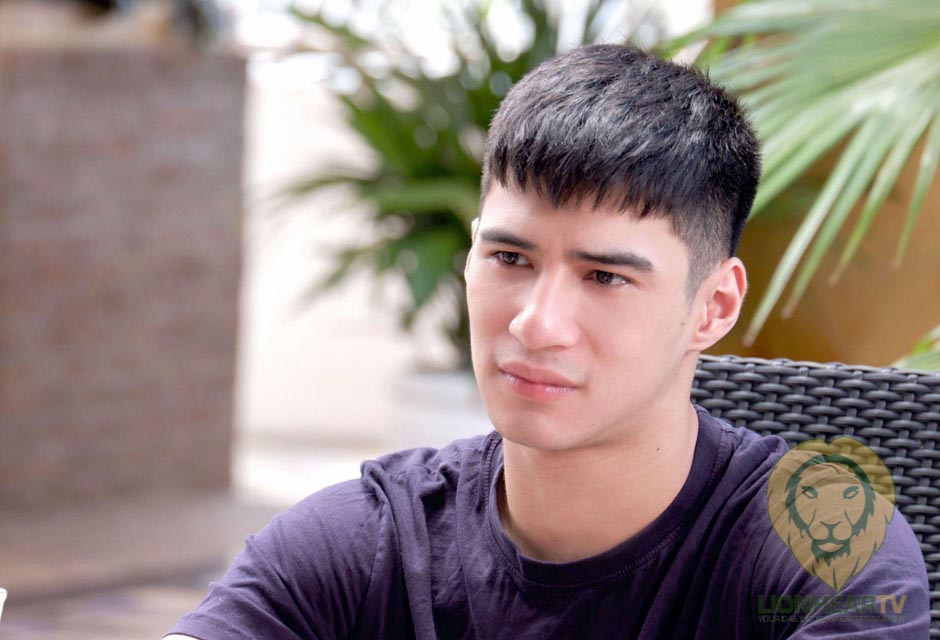 “I’m super comfortable with my body, hahaha,” he said. “If I see naman na acceptable ang hinihingi ng script. Like if I read it, and it really works, I’ll do it, man!”

Once again, the actor will be working with esteemed filmmaker Joel Lamangan, making it easier for him to do his scenes. They previously worked in Viva’s sexy drama movie Moonlight Butterfly.

The artist added, “I’ve done a few love scenes, but it was mostly around the same directors, eh. If I’m comfortable working with the director, it’s easy ‘di ba?”

“I know how Direk Joel handles these kind of scenes. So tiwala naman ako sa kanya na he will do it tastefully talaga,” pointed out the sexy actress.

Casiño admitted that it would all change once a different director cast him on a project.

In Biyak, the actor plays Erwin, a police officer who gets tipped off by a police asset named Samantha (Carillo).

Angelica Cervantes and Vince Larena were also part of the main cast.

Catch the premiere of Biyak only on Vivamax beginning July 1.