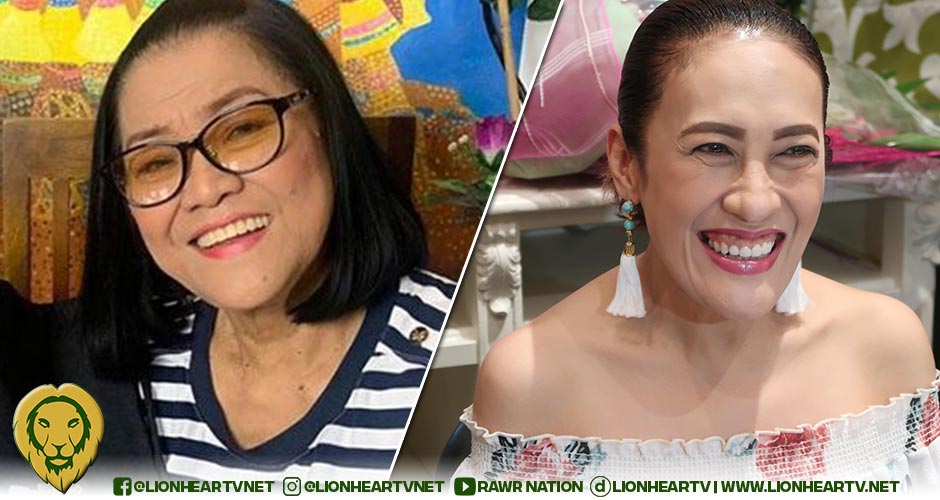 On June 7, the Quezon City Council approved the resolution declaring delas Alas and content creator Darryl Yap as “personae non gratae” (a person who is not welcome in the city).

The actress accordingly disrespected Quezon City’s official seal after an edited and defaced version of the triangular Quezon City seal was seen behind her in a video.

In her Instagram post on June 10, Manay Lolit said that delas Alas’s recent issue should serve as a lesson for everyone to be responsible for their actions.

She said that even if it was for a job she was paid for, delas Alas should have remained respectful.

The said the video is the same video where the Quezon City seal was reportedly disrespected by the actress.