Alex Diaz on July 18, discussed how he represents the LGBTQIA+ community as an actor. 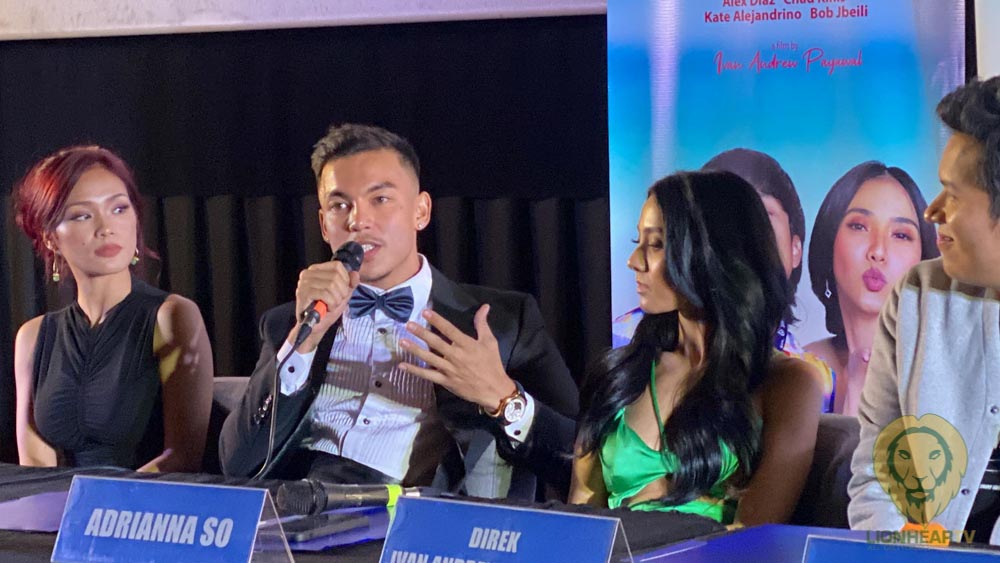 At the media conference for their Gameboys spin-off movie PaThirsty, Diaz talked about his position as an out bisexual actor in the LGBTQIA+ community.

“And there’s a lot of people like me. And I don’t think that /there’s anything wrong with being effeminate or anything like that. But I think it’s such a big aspect of our community.”

He then noted that he prefers portraying characters similar to him in real life because he represents the bisexual community in the country.

Earlier in the media conference, Diaz recalled how he found himself when he first confirmed his sexual orientation after getting ‘outed’ online in 2019.

Under the supervision of Gameboys director Ivan Andrew Payawal, the sexy comedy PaThirsty is currently streaming on Vivamax.