Telco DITO Telecommunity on Friday, June 10, revealed that they are launching an event to commemorate hitting its goal of 9 million subscribers across 560 areas nationwide. 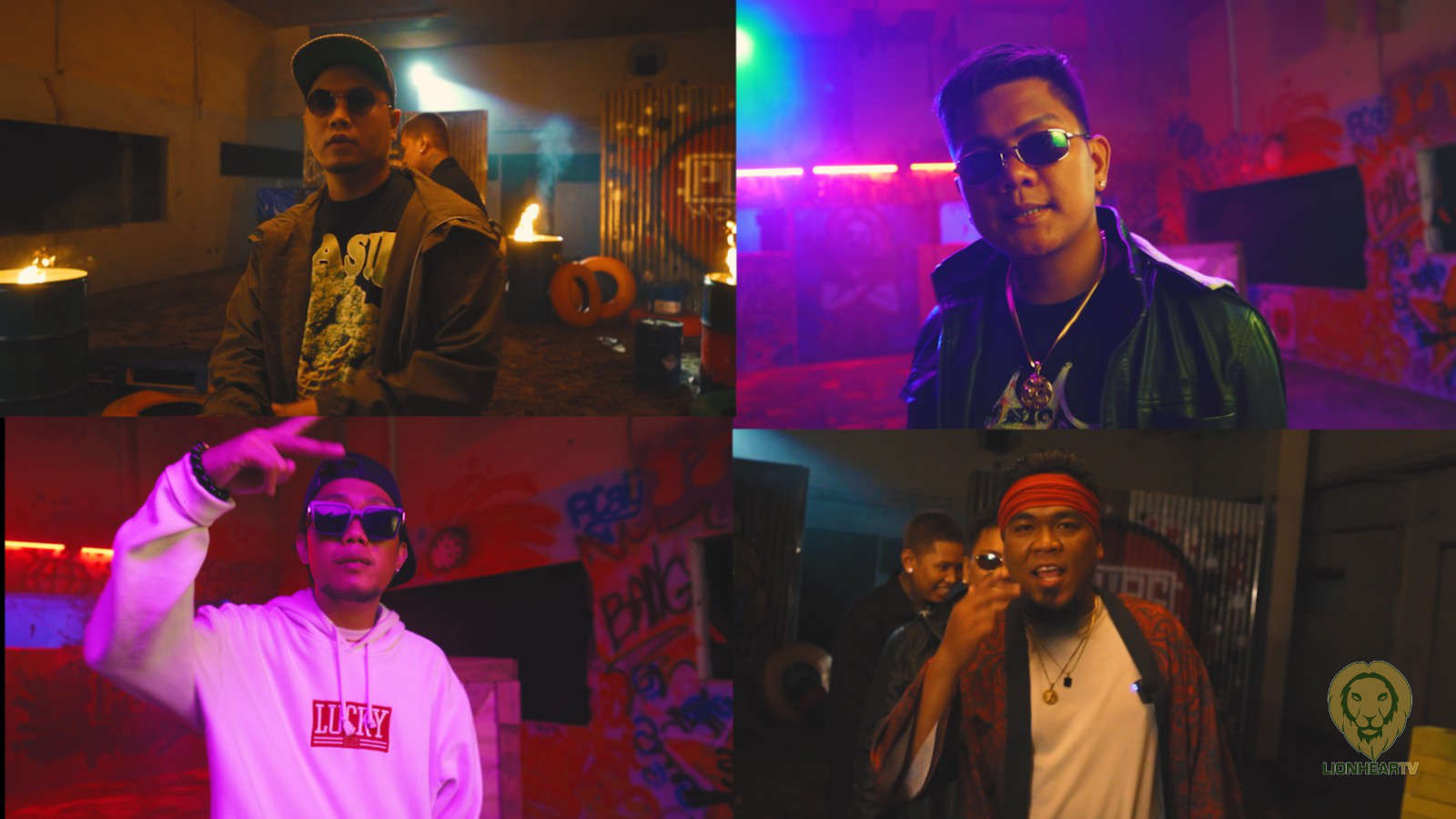 The company’s ‘Galing DITO’ campaign will “embolden and empower Pinoy talents,” said Dito Brand Marketing Jasper Evangelista during the event held at the Manila House Member’s Club at the heart of BGC.

This concept aims to promote young, up-and-coming Filipino artists in the “dance, movement, and artistry as a unified digital movement on this platform.”

To celebrate Independence Day, DITO will be holding a special event.

The telco company, formerly known as Mindanao Islamic Telephone Company, is the third player in the Philippines alongside Smart and Globe. Despite having a new campaign, it will still prioritize delivering speedy, consistent, and improving connectivity to its users and subscribers.

Today, DITO has almost reached its 9-million mark as it reached 7 million in March of 2022. By the end of this year, hopefully, they will reach their target of 12 million subscribers.

Earlier in March 2021, it launched its commercial services in the country, reaching 4 million subscribers by November of the same year. It jumped to 5 million by the end of last year.

In the meantime, the company still offers its new services Advance Pay and Dito Auto Pay.

Advance Pay, as its name states, lets users pay promos in advance. There is also a discount for advance payments of 3, 6, and 12 months.

Meanwhile, Dito Auto Pay allows subscribers to automatically resubscribe, on a monthly basis, to their chosen promos or packages.

Although DITO experienced setbacks as a result of the Covid-19 pandemic, as well as construction supply shortages, it still continues to gain clients. The thread is pacing could surely mean that it will have a larger market share by next year.

Currently, Globe is the leading telco company in terms of subscribers at 87.4 million, with Smart placing second at 70.3 million by the end of March 2022.