Vivian Velez has resigned from her post as Director-General of the Film Academy of the Philippines (FAP) Director. 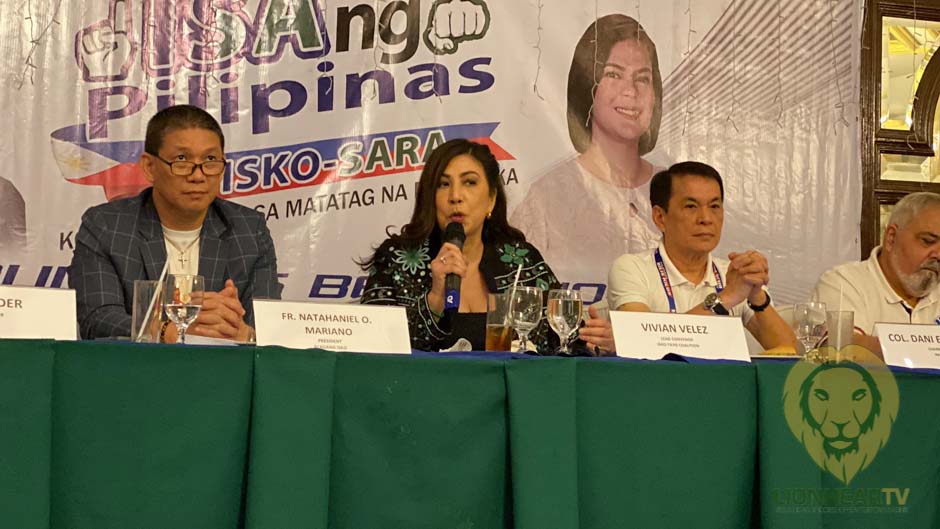 It can be recalled that she supported the tandem of Isko Moreno and Sara Duterte-Carpio during the May 2022 elections. Unfortunately, the former lost his presidential bid as Ferdinand “Bongbong” Marcos Jr. was elected as the 17th Philippine President.

In a Facebook post on July 5, Tuesday, Velez revealed that she had already submitted her resignation letter as early as May of this year, with FAP Treasurer Manny Morte acting as Officer-in-Charge.

The former actress then admitted that her term was a challenging one. It can be recalled that she voiced her concern for the Duterte Government’s disinterest in her agency.

Velez even said that the new Director-General of FAP needs to put a ton of effort into keeping it afloat.

“It was a very challenging stint, to say the least, and the pandemic did not make it any easier, either. There is still a lot of work to be done at FAP, in fact, too many to count. The organization continues to be not self-sustaining and will never survive without intervention, at this point.

“It has no credible source of income, or, government support to make ends meet. The next DG will surely have his work cut out for him, or her.”

During her time as FAP’s chief, she revived the Luna Awards in 2020 to honor outstanding artists and craftsmen.

In the meantime, the Cultural Center of the Philippines (CCP) has yet to appoint a replacement for Velez.