Willie Revillame agreed to a deal with Viva for Manny Villar’s AMBS TV, announced on Friday, July 1, via Instagram. 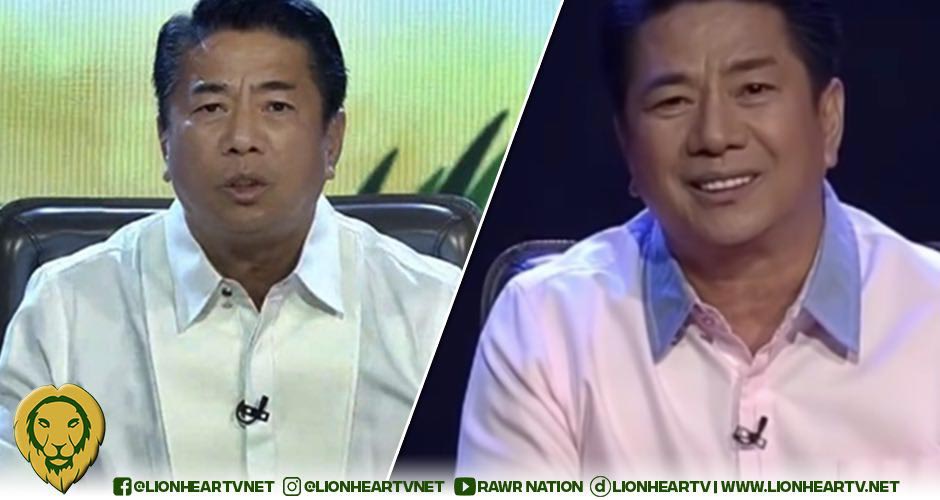 It was reported that Viva talents such as Sarah Geronimo, Anne Curtis, Vice Ganda, and Julia Barretto would jump to Channel 2. They are among the biggest stars of ABS-CBN.

Analog Channel 2 was previously held by ABS-CBN before its shutdown on May 5, 2020, due to the cease and desist order issued by the National Telecommunications Commission (NTC).

On January 5, the NTC announced that it had given both the analog and digital frequencies formerly assigned to the Kapamilya network to Villar’s AMBS.

Founded in 1994 by the Vera family, AMBS is owned by the Villar Group-backed Prime Asset Ventures through Planet Cable. In January 2022, the National Telecommunications Commission (NTC) granted broadcast frequencies to AMBS that were previously assigned to ABS-CBN Corp.