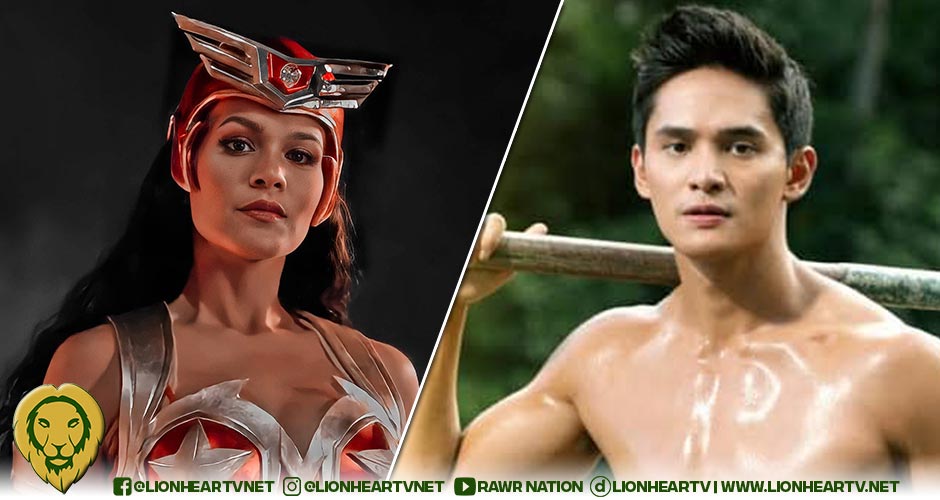 ABS-CBN’s highly-anticipated superhero series was no-match to GMA Network’s so-called ‘dambuhalaserye,’ which reclaimed the leadership of its time slot, after getting supplanted by FPJ’s Ang Probinsyano on Friday, August 12.

Lolong, however, airs on two different timeslots and networks, and with a far bigger free TV reach, courtesy of GMA Network’s more than 60+ regional TV stations. It is also worth noting that while it failed to retain FPJ’s Ang Probinsyano’s lead last week, the series was a certified hit online with its nearly 300,000 concurrent viewers on Kapamilya Online Live.

Darna’s pilot episode featured Iza Calzado’s transformation as the first Darna, as well as training Narda (Jane De Leon) in preparation for the biggest battle that lies ahead of the latter and to take over her role as the protector of the stone.

Viewers also caught a glimpse of the beginning of Valentina (Janella Salvador) or Regina Vanguardia in real life. Narda’s reluctance to accept her new role as her mother’s successor allows the character to show a new facet that past versions never revealed. Also, the deeper exploration of the character’s origins, including the backstory of his father, played by Joem Bascon, is something to capture the viewer’s attention.

Will Darna be able to neutralize Lolong in its coming episodes? It is too early to tell if the Kapuso series will enjoy its overwhelming lead, as Narda’s transformation to Darna, is yet to take place in the coming says. Let’s see how this new match in primetime plays out.