Gearing up to make another massive statement, global mega-star DJ Khaled will unveil one of the biggest hip-hop releases of 2022 and his anxiously awaited thirteenth full-length studio album, GOD DID, on Friday August 26, 2022 via We The Best Music Group/Epic Records. 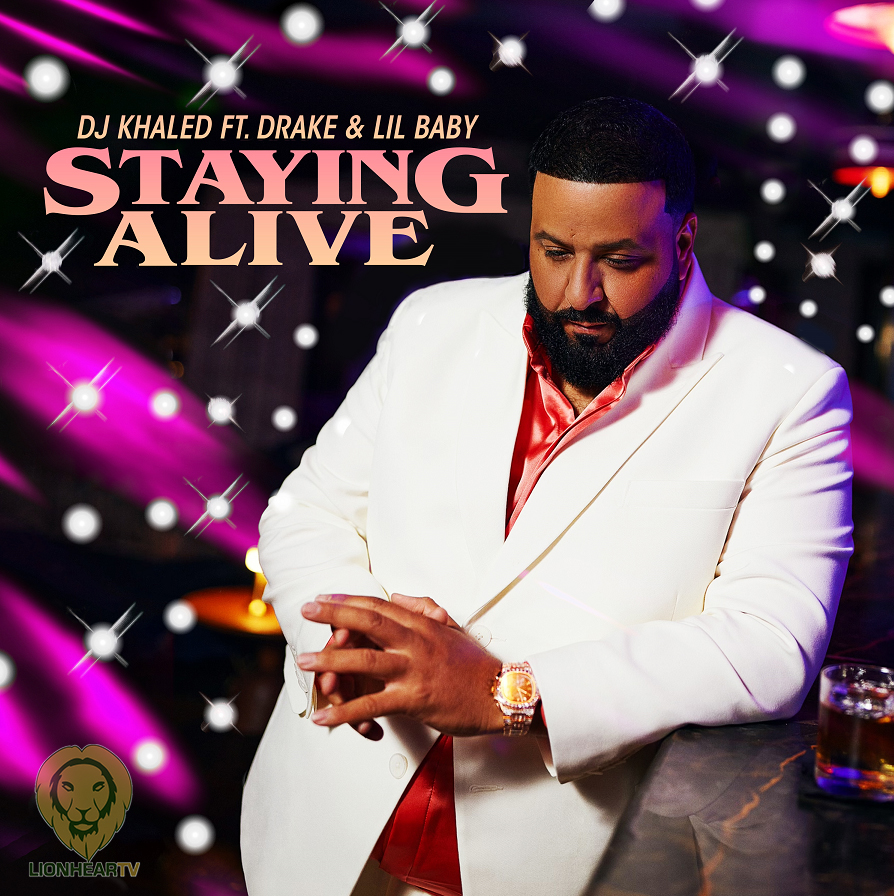 Setting the stage for the record in the biggest way possible (the only way he knows how!), he will share the first single and music video “Staying Alive” [feat. Drake & Lil Baby] on this Friday August 5, 2022. Pre-order/pre-save HERE. Of course, it continues a legendary series of collaborations with Drake, including the triple-platinum “POPSTAR,” triple-platinum “For Free,” platinum “GREECE,” and gold-certified bangers—“To The Max,” “I’m On One” [feat. Drake, Rick Ross, & Lil Wayne], “No New Friends” [feat. Drake, Rick Ross, & Lil Wayne], and more. Meanwhile, it also extends an important creative partnership with Lil Baby, spanning the triple-platinum “Every Chance I Get” [feat. Lil Baby & Lil Durk] and platinum “You Stay” [feat. Meek Mill, J Balvin, Lil Baby, & J Balvin]. However, this marks the first time he’s dropped a track with both Drake and Lil Baby!

The anthem king has returned with GOD DID, and he delivers his biggest, boldest, and best body of work to date. 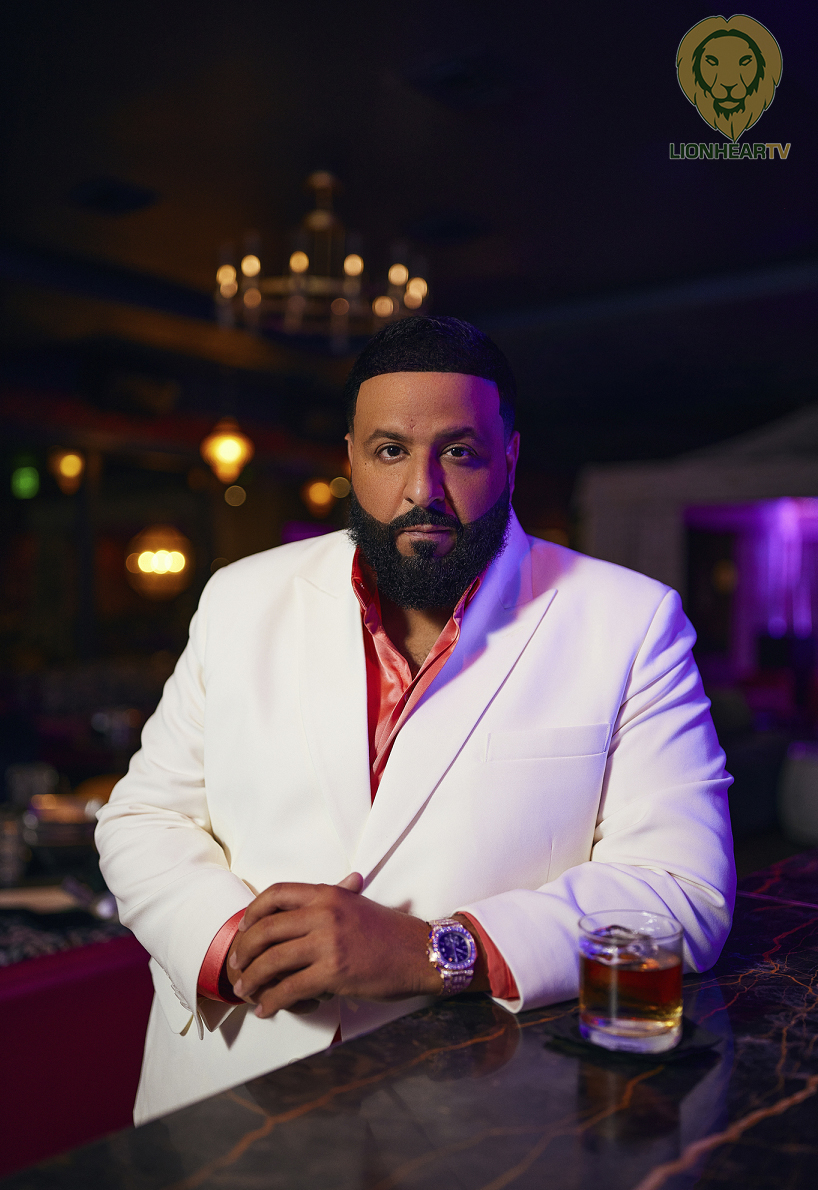 He’s kept very busy throughout 2022. He made headlines with an appearance on stage at the Academy® Awards where he opened up the show, and he notably received a star on the Hollywood Walk of Fame. He also ignited the NBA All-Star halftime show with a star-studded performance that had the ground chanting every word. Plus, he served as a presenter, twice, at the Billboard Music Awards.

Last year, Khaled unleashed his twelfth full-length album, KHALED KHALED [We The Best Music Group/Epic Records]. It arrived as his third #1 debut on the Billboard Top 200, sixth #1 on the Top Rap Albums Chart, and fourth #1 on the R&B/Hip-Hop Albums Chart. It also reached platinum status.

Get ready for more from Khaled. Two words say it all, GOD DID.