Rodante Marcoleta dug out the “non-existent” violations of ABS-CBN during the Congress hearing on Wednesday, August 24. 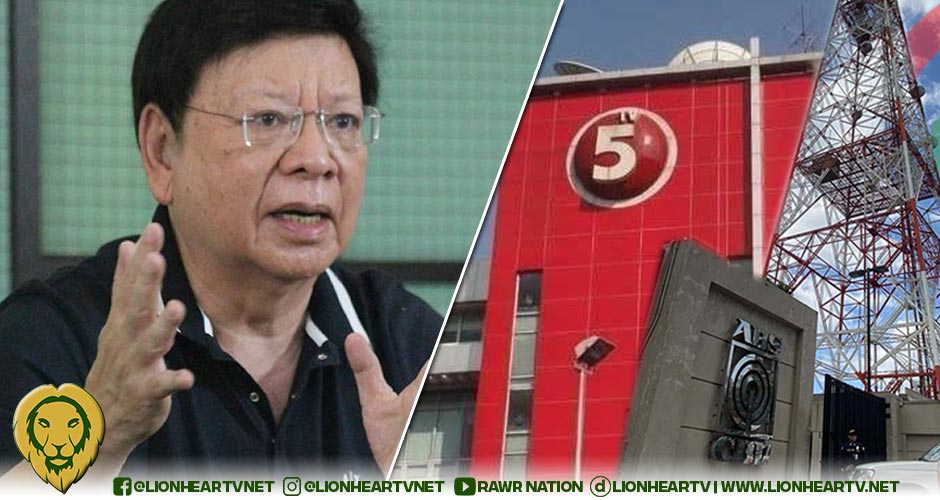 The congressional hearing was supposed to tackle the joint venture of ABS-CBN and TV5. However, Marcoleta tried to divert the issue to ABS-CBN’s “non-existent” violations.

In the previous hearing, it was proved that ABS-CBN has no breach of laws and franchise terms.

Meanwhile, the National Telecommunications Commission (NTC) could not find pieces of evidence to prove that ABS-CBN’s joint venture with TV5 is against the law. They are also not responsible for this issue.

ABS-CBN and TV5 announced that it was putting on hold their joint venture to address the issues raised by certain legislators and the NTC (National Telecommunications Commission).

In an interview in TeleRadyo’s SRO, media expert and UP professor Danilo Arao said there are no irregularities in the landmark deal between ABS-CBN and TV5.

Sen. Raffy Tulfo and Rep. Gus Tambunting, who both see the deal as beneficial to consumers, lawmakers Edcel Lagman of Albay and France Castro of ACT Teachers Partylist, also maintained that the deal is legal.