Last week, July 20, former Wowowee dancer RR Enriquez shared her thoughts on the decision of ABS-CBN to cast Jane De Leon as the superheroine Darna in the upcoming Kapamilya series. 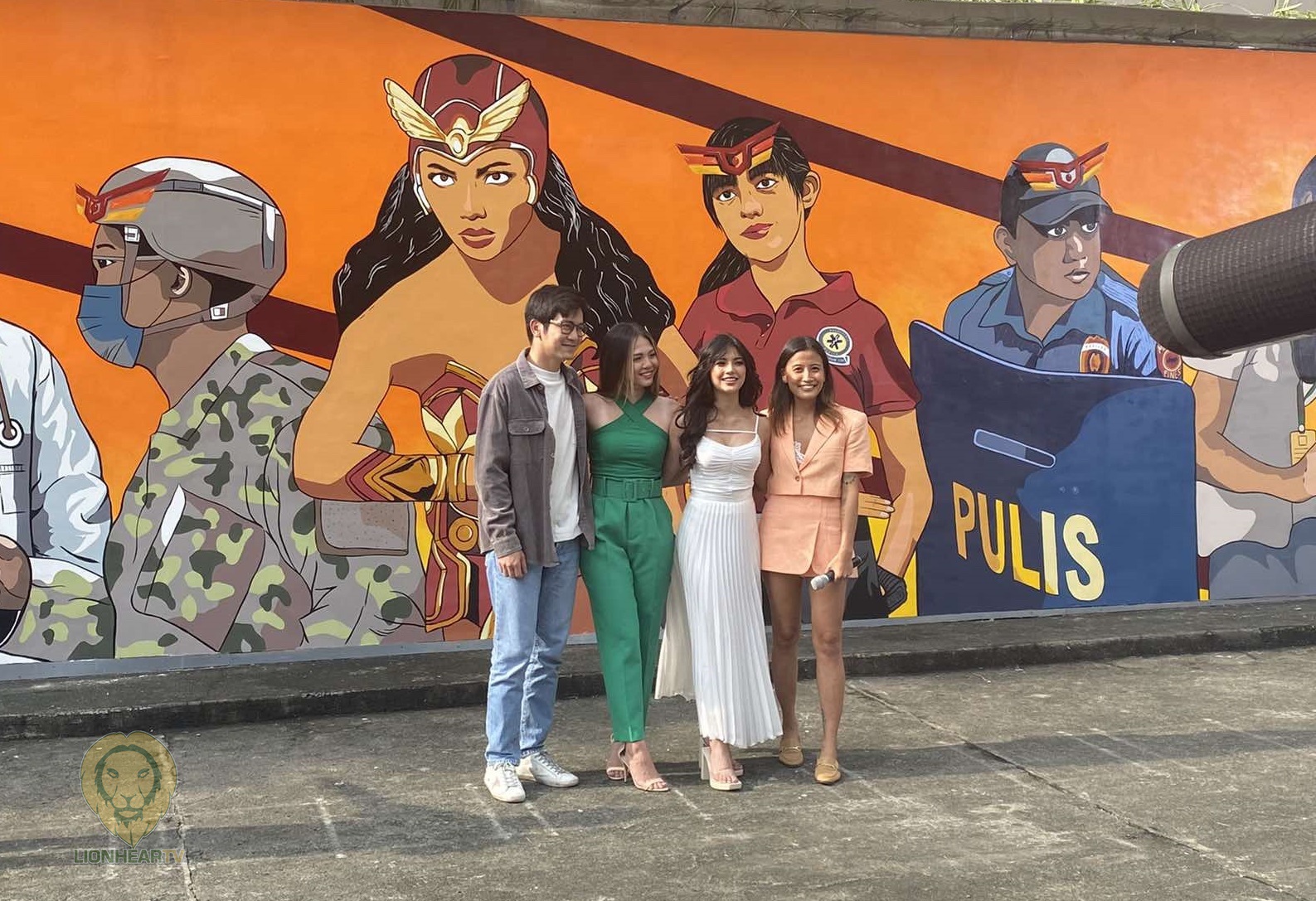 De Leon was the replacement for Liza Soberano, who was [originally] tapped to star in the superhero project.

Enriquez on her Instagram said that she agrees with Cristy Fermin’s take on the Kapamilya actress’s portrayal of the iconic superheroine.

She said that De Leon lacks the charisma to go toe-to-toe with Angel Locsin and Marian Rivera, who prveiously donned the iconic character.

However, Soberano withdrew from the role in 2018 after suffering of a finger injury. It took her a year to finish the surgery.

To clarify, Enriquez admitted that De Leon is beautiful. However, as pretty as the actress is, the personality said that–she lacked the appeal to back it up.

The personality even said that Iza Calzado, who plays the first Darna in the upcoming series, is the better option to lead the show.

To end her post, she believed they had to see the show before making any conclusion.