The completion of the Nuestra Senora del Perpetuo Socorro Parish Church in Calamba St., Sampaloc, Manila was thanks to Joel “Lord of Scents” Cruz, who donated more than P3 million, as he revealed on Friday, September 9. 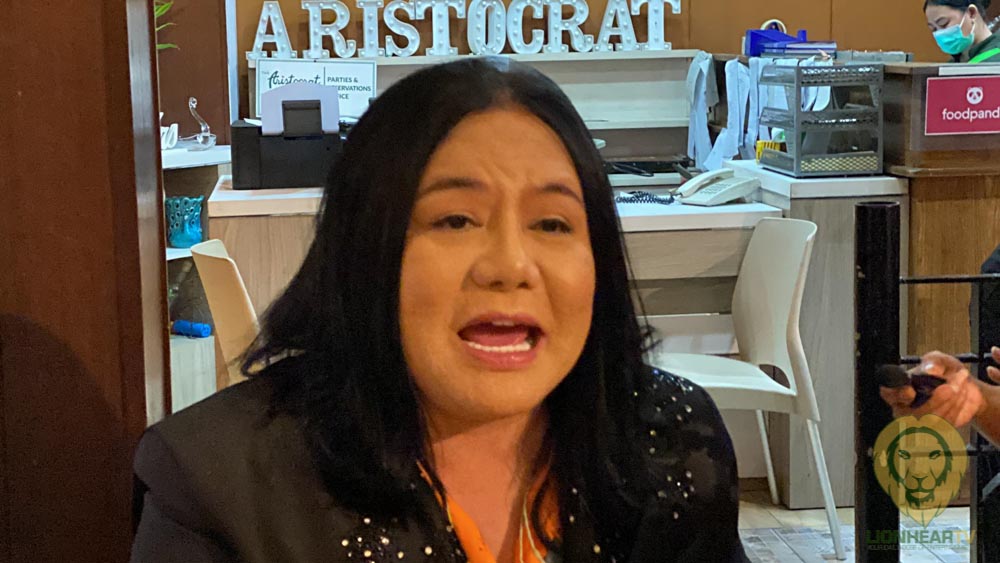 Cruz, the CEO of popular Philippine perfume brand Aficionado recalled that he had a “spur of the moment” when he decided to give Reverend Father Jerome Secillano P2 million just to complete the church’s construction.

He was supposed to donate only P100,000 as a form of a surprise to the priest after his team and Father Jerome’s team managed to accumulate P1.1 million.

The donation was the fifth from the Lord of Scents. His very first contribution to the church was in 2013, when he donated more than P500,000.

Father Jerome was recently awarded the Servant Leadership Award for his “outstanding tenure as the pastor of the parish, who is an unparalleled skill both as a homilist and spokesman for the church.” 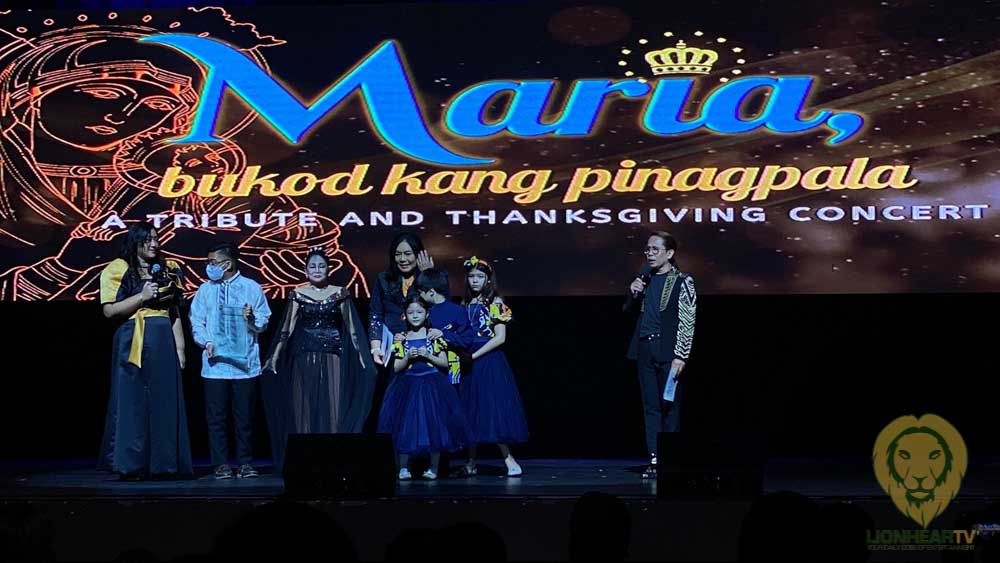 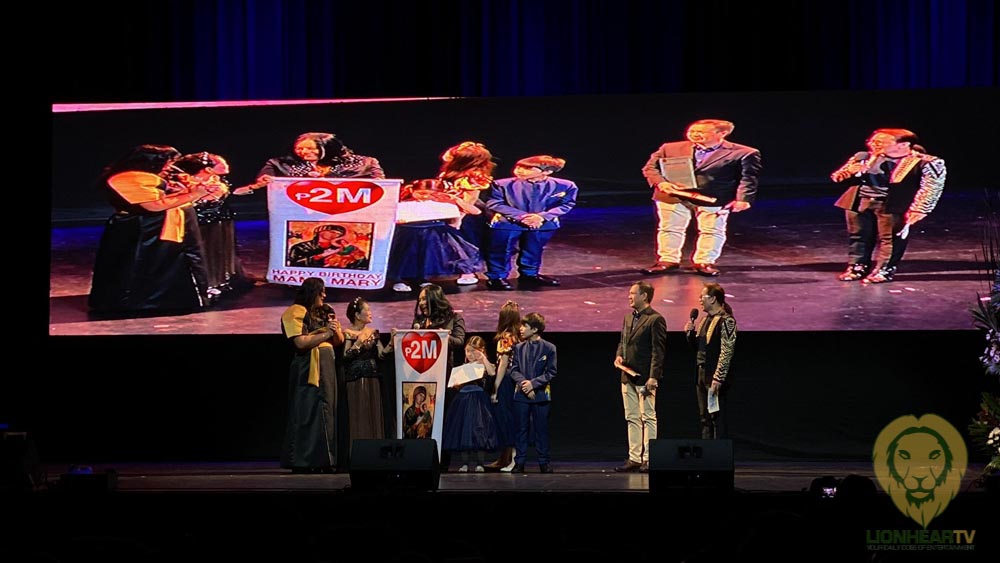 He will be transferred to another parish on November 14-27, leaving Nuestra Senora del Perpetuo Socorro Parish Church after 16 years.