Katips Director Vince Tañada revealed if he had any hard feelings for Jerome Ponce after the actor watched the film Maid In Malacañang. 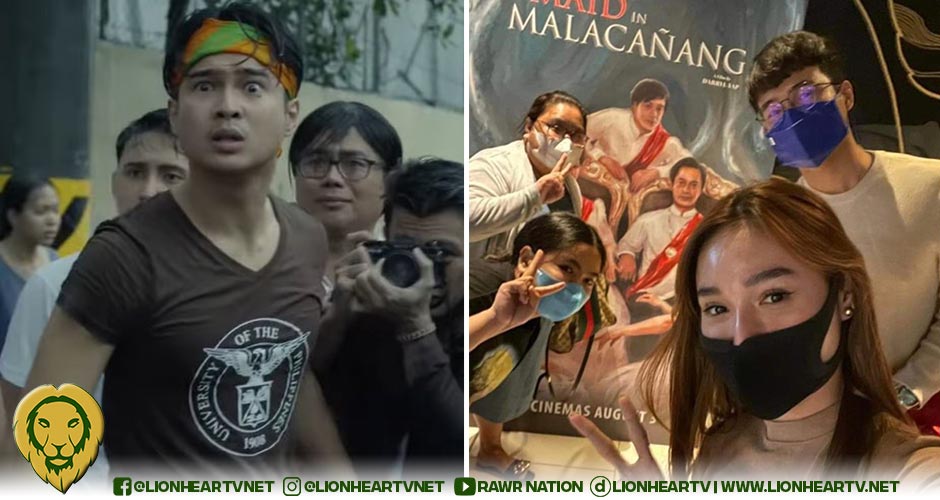 Jerome Ponce is the star of the film Katips which sheds light on the struggles of student activists during Martial Law. It premiered in cinemas on August 3, the same day Darryl Yap‘s Maid in Malacañang film was also released.

On August 15, Ponce got spotted in the cinemas along with her girlfriend Sachzna Laparan, who watched the film Maid in Malacañang.

In an interview with PEP on September 7, Director Tañada revealed that he understood Ponce and has no hard feelings toward the actor.

Director Tañada said that he had already talked with Ponce, and is saddened that netizens are criticizing the actor.