In a conference on November 16, TikTok dancer DJ Loonyo discussed what changed how he approaches social media after experiencing online backlash. 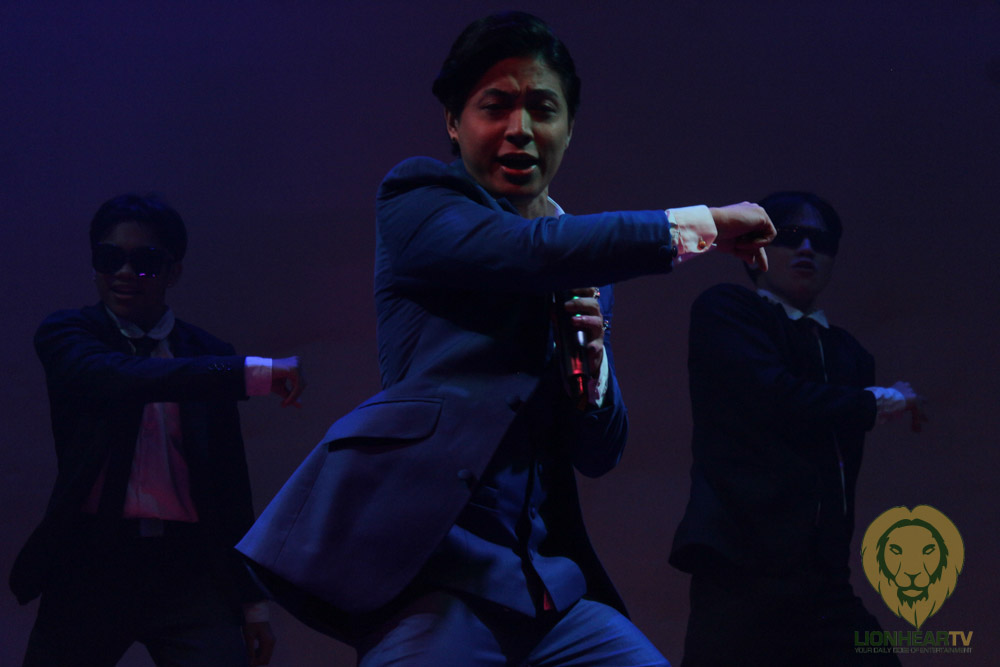 The TikTok dancer noted that before, he was still affected by the bashing, but as time went by–he learned to manage.

In 2020, the DJ became a hot topic on the Internet following his remark on mass testing, where he said it’s a “trial and error” system.

Earlier this year, the TikTok personality was a part of another online controversy when he responded to Janine Berdin after creating a meme about him, saying he was offended.

DJ Loonyo has experienced online thrashing during his three years of online popularity, which has made him reconsider his use of social media.

Currently, he is preparing for his first solo concert, Loonyoverse: They made me do it, which will take place on December 8.