The comedienne-host got slammed by fans after she discreetly called out a certain ‘love team’, who did not reciprocate her when she greeted them at an event. 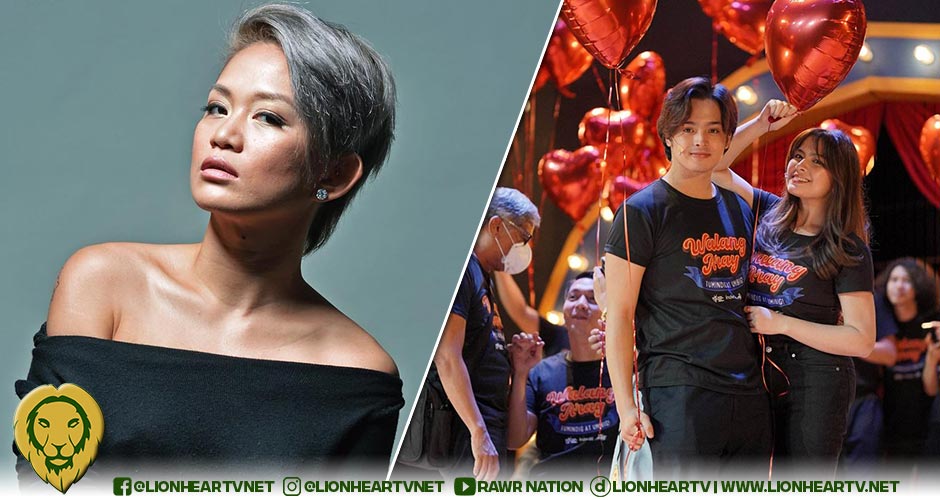 Fans have been sharing their encounters with Kapamilya stars, KD Estrada and Alexa Ilacad, more popularly known as the ‘KDLex’ love team. This comes after TV host and comedienne, Tuesday Vargas, called out an unnamed pair for allegedly snubbing her at an event she hosted.

The pair turned out to be Ilacad and Estrada.

She was told that the pair were having a hard time dealing with their schedule which made them fail to notice her when she greeted them.

The comedienne reiterated , “Guys we are all missing the point here. I am not petty and it’s really ok if hindi nila ako nakita at hindi reciprocated ang pagbati. Madaming iba pang naganap that day at hindi ko na iisa isahin pa.”

Previously, she had faced similar criticism. As a result, young stars of today should learn how to communicate with fans and fellow artists from their seniors.

Fans of KDLex, however, and other showbiz personalities, came to the Kapamilya pair’s rescue, by sharing their personal experiences, to refute Vargas’ claim.

ABS-CBN Director Froy Allan Leonardo, meanwhile, shared how he remembers Alexa Ilacad, whom he already worked with via the 2019 series, The Killer Bride. In his remarks, he mentioned his recent encounter with KD, who is the actress’ onscreen partner.

This is not the first time that celebrities got called out for alleged rude behavior towards fans and fellow artists.

Vargas’ claim against KDLex incidentally coincided with the snubbing issue that involved the players of the volleyball team, Choco Mucho Flying Titans. The incident sparked conversations online about how celebrities and similar public figures should behave toward fans in public places, as it also encourages fans to respect their idols’ private time.