Tony Labrusca admitted that the repeated allegations regarding his sexuality continue to impact his life. 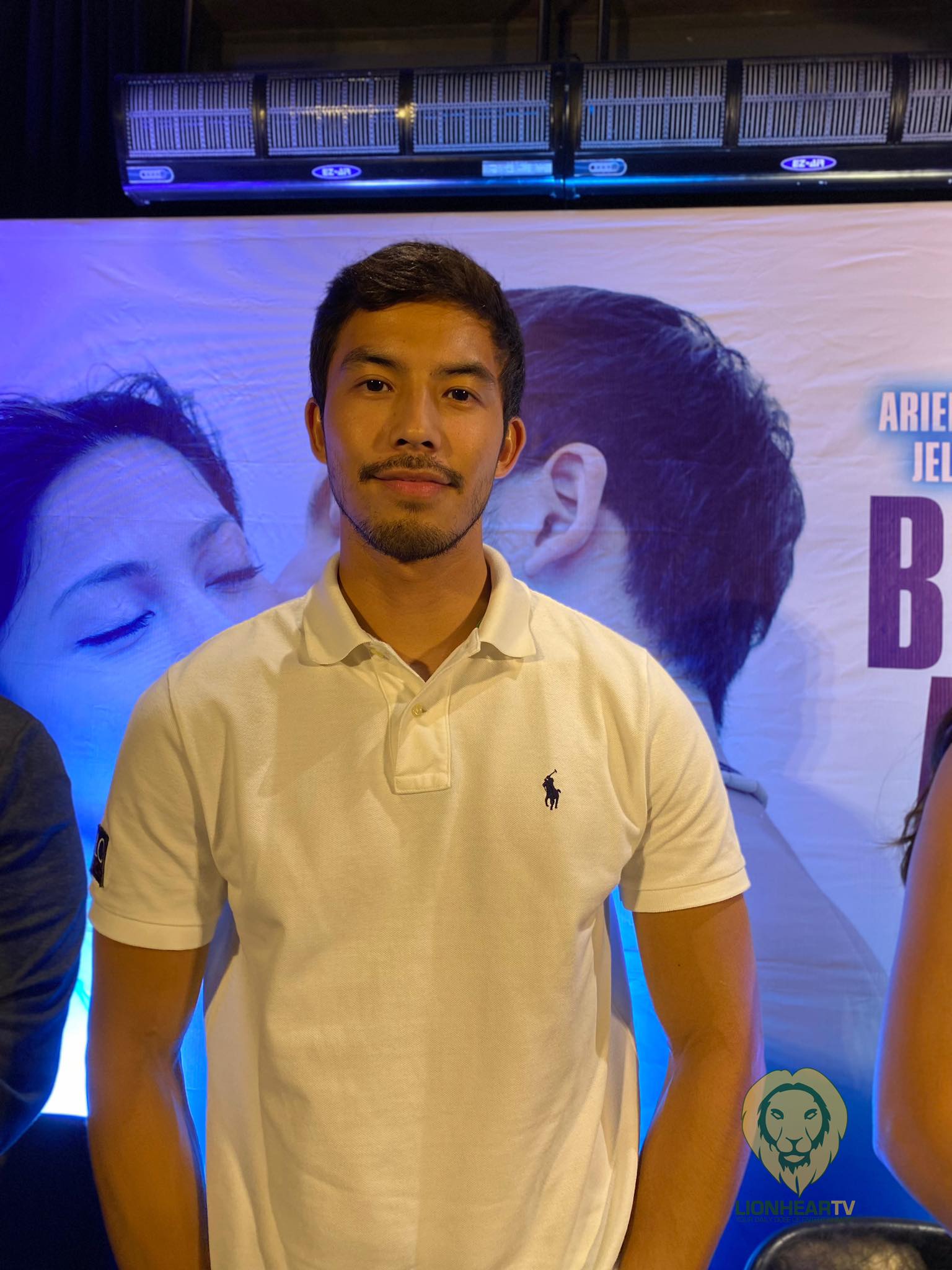 On November 25 via Ogie Diaz’s YouTube vlog, Labrusca was asked about male celebrities and personalities being questioned regarding their sexuality.

“But that’s just my opinion. Alam ko, a lot of people have different opinions… pero I can’t change the way people see me, e. I only have control over how I treat people and over my actions,” he said.

In June 2021, two criminal complaints were filed against Labrusca—one for molesting a woman and the other for assaulting another woman at a party held in Metro Manila in January 2021.

In March 2022, Joji Alonso, Labrusca’s lawyer, confirmed that Labrusca had been cleared of acts of lasciviousness case that was filed against the Kapamilya star.

In August 2021, Labrusca received a threat of being sued for perjury by a netizen who claimed to be his close friend.

In a series of Instagram stories, a netizen with the username lyn_inductivo posted that the actor called her a liar despite everything she did to protect him.