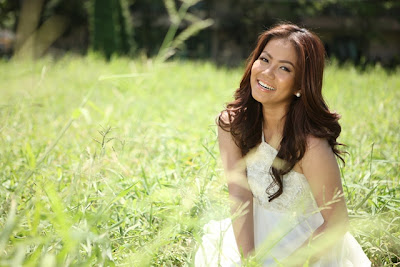 ‘Acoustic Pop Sessionista’ Juris carries on enchanting her beloved listeners not only in the Philippines but also in other South East Asian countries as she is set to be positioned to be the “Soothing Voice of Asia” with the launch of her third album this year.

Her latest album produced by Singaporean company S2S will be an all-English repertoire that would cater to the wider South East Asian market. Juris’ solo singing career started with Star Records.

Her hits include soothing renditions of well-loved Filipino ballads like “Minsan Lang Kita Iibigin,” “Don’t Say Goodbye,” and “Forevermore.” Juris performs every Sunday in “ASAP 2012” as part of the ‘ASAP Sessionista.’