Some of music industry’s best artists contribute in one album for the iconic Filipino pop-rock band, The Eraserheads. 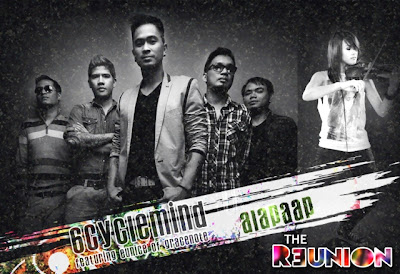 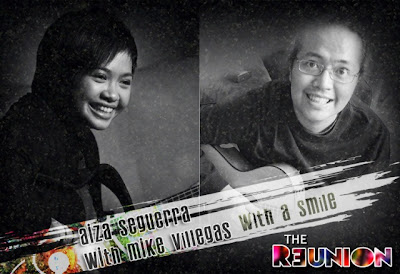 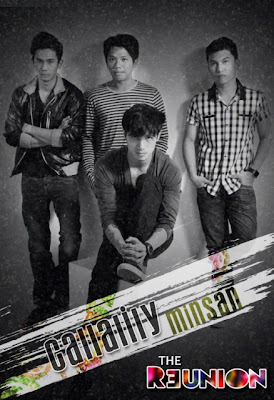 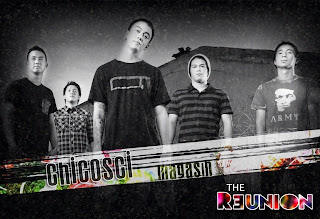 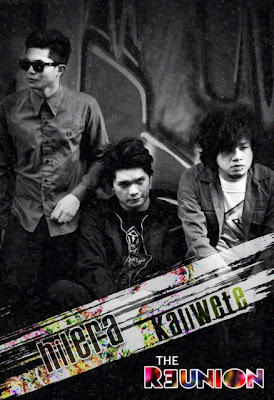 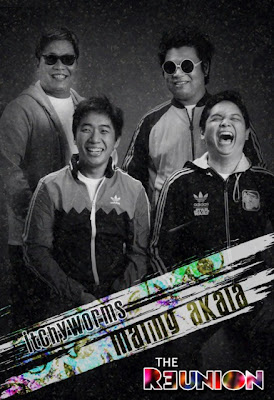 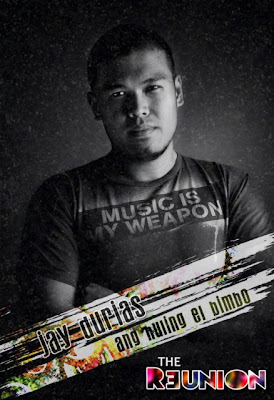 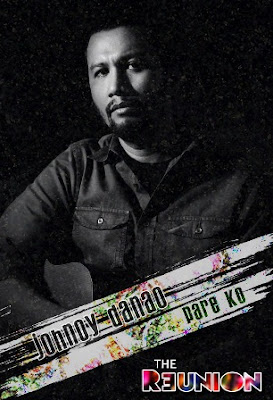 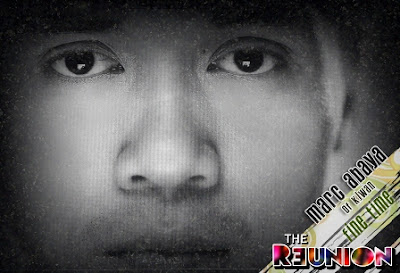 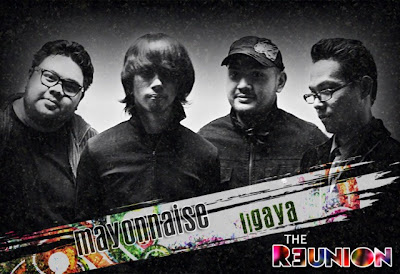 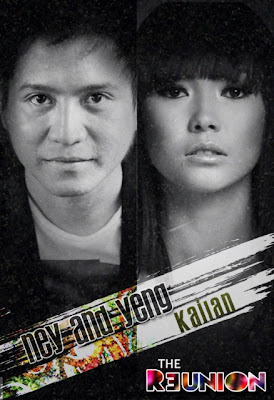 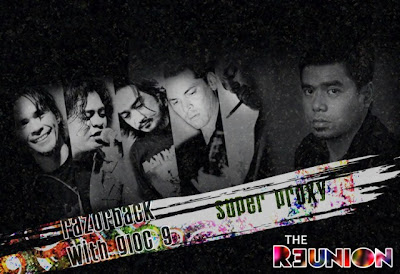 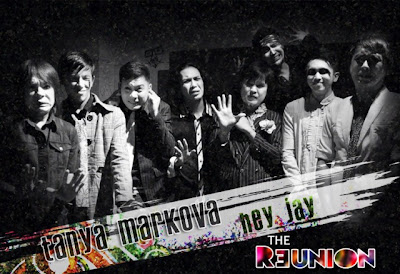 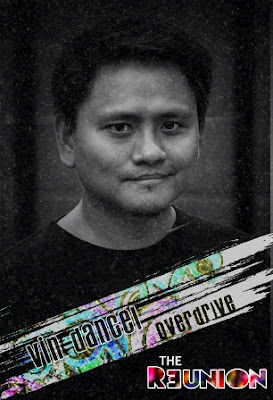